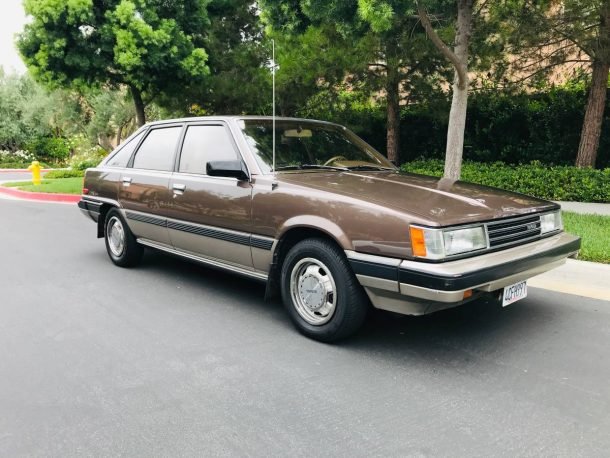 Rare Rides has never featured a Camry previously, and that’s mostly down to the model’s general abundance in salt-free locations. However, a fine liftback like today’s example in brown, brown, and tan is well worth some coverage!

Come along as we check out the Camry body style which passed away long before any of the others. The Camry was new for the 1983 model year, as a global midsize offering from Toyota. However, 1983 was not the first time the name Camry appeared on a Toyota sedan. Between 1980 and 1982 in the Japanese domestic market, there existed a Celica Camry. That model was the sporty sedan version of the popular Celica two-door. With an engine at the front and driven wheels at the rear, when Toyota branched out Camry into its own model it did things a bit differently – and had its eye on America. 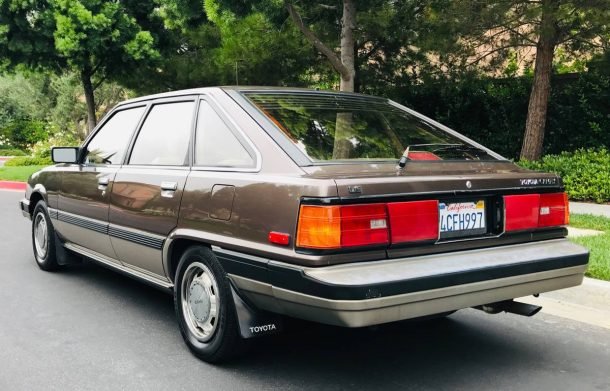 And since Americans were all about dumping old rear-drive things in the early Eighties in favor of front-drive, Toyota readily complied. In development, the company planned to go head-to-head with the X-body front-drive cars from General Motors. No small task! In 1980 it took the new Camry idea to Ford and proposed a deal. Given the company lacked any manufacturing facilities on American shores, and the mounting tension around increasing automobile imports from Japan to the US, Toyota proposed that it build the Camry via a joint venture. Ford would build the Camry domestically, which would then be marketed as a Toyota and a Ford. But the Blue Oval had its own small car in development, the Tempo, and said “hard pass.” 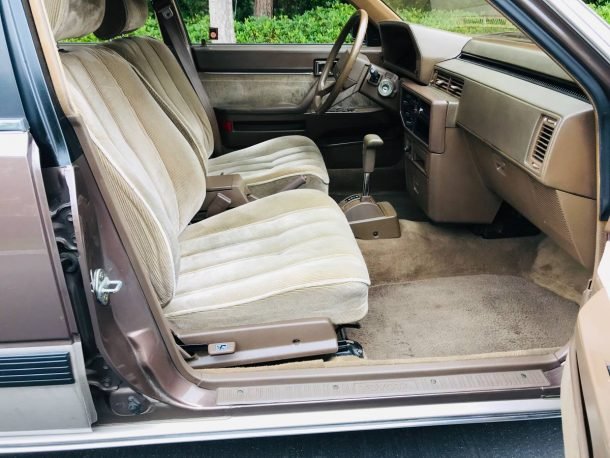 Undeterred, Toyota fired up its Tsutsumi plant and the first “V10” series Camry entered production in March of 1982. Body styles were two; a four-door sedan and a five-door liftback. At the time, the Japanese wagon customer in America headed to the Datsun dealership instead and bought a Maxima. Camry was considered a more upscale car in Japan, and the less formal liftback version was not offered there. At dealerships across the country, American consumers who were hesitant to purchase the more conservative and rear-drive Corona snapped up the new Camry eagerly. 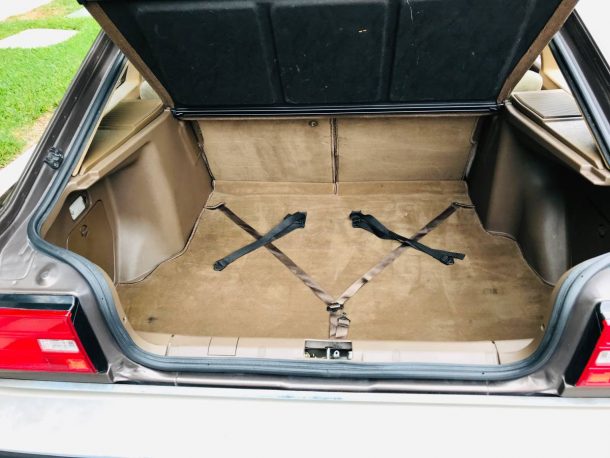 Engines in the V10 generation were all of four cylinders, as the luxurious LE V6 was a dream for the future. Power varied in displacements of 1.8- and 2.0-liters, and horsepower figures in North America ranged between 73 and 92. Transmissions on offer were a five-speed manual, or more commonly in America, a four-speed automatic. 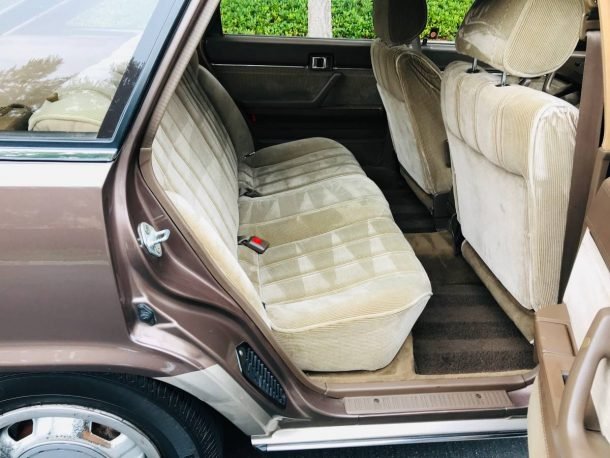 The foundation of Camry was established globally with Toyota’s first salvo, seen here. A new V20 generation was ready for 1987, and many were built domestically at the company’s shiny new plant in Georgetown, Kentucky. Today’s Rare Ride hails from the final year of V10 production, and the last year of a five-door liftback Camry. In superb condition for its age and 133,000 miles, it has one dent on the passenger side. Yours for $5,500 in California.

2022 Honda Civic Will Debut on Twitch

Statement Regarding USEA’s Settlement with the CFPB

January Auto Lease Payments Up on Several SUV Brands While…