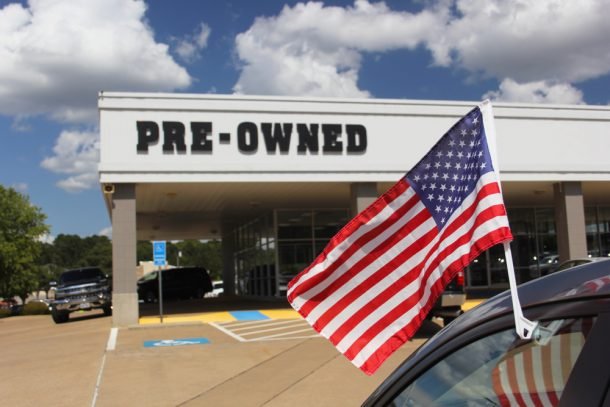 The National Automobile Dealers Association (NADA) has announced a decision to strengthen diversity quotas by dividing the country into three distinct regions and passing a bylaw amendment that expands the number of at-large seats reserved women and ethnic minorities — moving both from two to three positions.

While the organization had been discussing the matter all summer, with CEO Peter Welch telling NADA members racism and discrimination had “no place in the car business” and needed to be “rooted out,” it has also begun making moves that support new inclusion and equity programs. Roughly 41 percent of the NADA employees are women at present, with another 20 percent representing minorities. But Welch said the group could and should strive to improve those numbers.

NADA has created an internal inclusiveness committee headed by its vice president of human resources, Claudia Kropf. The group meets monthly to make new recommendations on how to improve the organization and launch rolling awareness campaigns.

In a recent interview with Automotive News, Welch also said NADA had joined the U.S. Chamber of Commerce’s Equality of Opportunity Initiative in a nationwide effort to promote economic inclusion through a specific style of business leadership. Meanwhile, the newly reserved seats will be filled via upcoming board elections this fall through the spring of 2021, increasing NADA’s board headcount from 63 members to 65.

Recent actions include an NADA-adopted proclamation affirming its belief that the auto sector — as one of the nation’s most important industries — should be leading the way on work force diversity and committing to stronger support of diversity, inclusion and equity. The proclamation also emphasized the need for organizations such as NADA and the auto retailing industry at large to “rededicate themselves to the goals of increasing diversity, equity and inclusion within their purviews.”

“We have such a big footprint in the industry, and in the retail industry, that we intend to lead by example,” Welch told the outlet. “In one fell swoop, we’re going to assure that we’re going to have more representation.”

Critics of these types of policies claim they’re more divisive than doing nothing and unnecessarily categorize people by race and gender. Some have even gone so far as to say they’re at odds with anti-discrimination/civil-rights laws that prohibit race-based hiring. But advocates suggest these sorts of sweeping changes are necessary to ensure better representation in all industries, even if it means ruffling a few feathers or making certain groups ineligible for a subset of salaried positions.

Comments are closed, but trackbacks and pingbacks are open.

Report: Chevrolet Camaro to Be Replaced By Electric Muscle…