Voltswagen: The badge for VW’s Microbus revival and other EVs?

Volkswagen has been planning a name change to Voltswagen ahead of the arrival of more mass-market electric vehicles, and its ID Buzz Microbus revival in 2023.

USA Today reports that it saw a formal announcement on the company’s media site after it was posted early Monday and before it was removed. CNBC, which also reported to have seen the release, said that the company’s EVs will have “Voltswagen” as an exterior badge.

A source within Volkswagen verified that the plan is no April Fools' Day stunt, and it simply went live prematurely. The reports noted the date on the release was April 29. 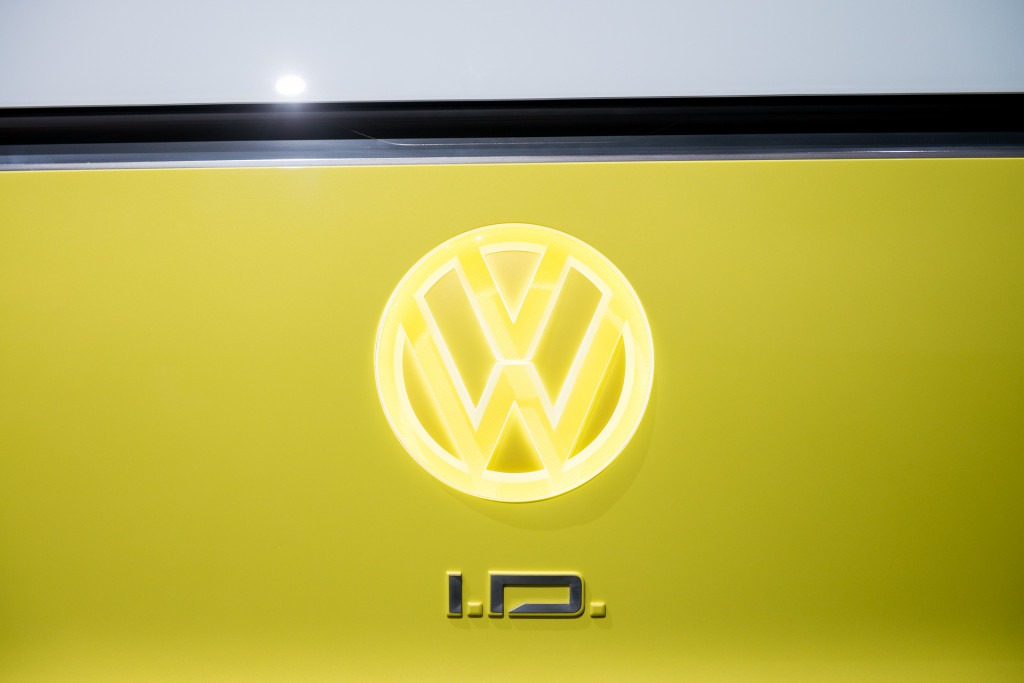 Volkswagen of America reportedly said in that release, according to USA Today: “The new name and branding symbolize the highly-charged forward momentum Voltswagen has put in motion, pursuing a goal of moving all people point-to-point with EVs.”

Such a branding move for North America would allow the automaker to keep the VW badge, but have it cleverly mean something else.

Is it a marketing stunt, a legitimate rebranding attempt, or both? A rebranding sounds much more on point, and possibly much-needed. If either or all of the above is true, it shows a move for the company to perhaps rely less on the enigmatic “ID” branding and embrace earlier running jokes from social media VW fans (we've definitely seen some of them in our comments section over the years).

VW plans to sell 22 million EVs by 2028, with about half of its U.S. and European sales targeted to be all-electric by 2030. U.S. production of the ID.4 electric crossover that’s already on sale will start in 2022.

Earlier this month Volkswagen announced plans to engage more directly in battery-cell production, with a transition to solid-state technology expected later in the decade and an anticipated 50% cut in battery costs by 2030.