Days before April Fools' Day, Volkswagen of America leaked a bombshell press release stating the company plans to change its name in the U.S. to "Voltswagen."

It's no practical joke, either. Multiple outlets reported the story following a CNBC report stating that the accidental posting of the press release early this afternoon had been removed from the company's U.S. media site. A source at Volkswagen confirmed to The Car Connection that the news was released early.

The press release was supposed to launch April 29, CNBC said, and included that name change was "a public declaration of the company's future-forward investment in e-mobility." The name "Voltswagen" would appear on the exterior of electric vehicles, while gas vehicles would still retain the VW logo that debuted on the ID 3 electric car in 2019. 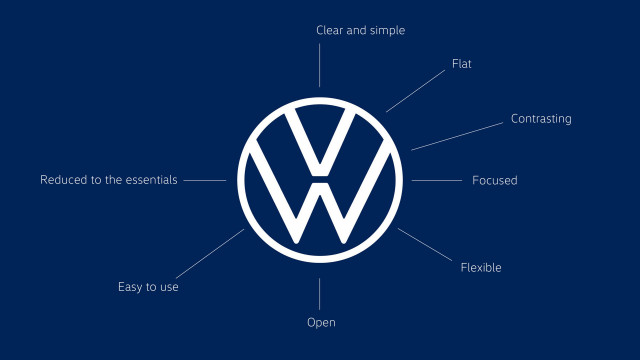 The historic name of the world's second largest automaker founded in 1937 will remain in other markets, especially in its home country of Germany, where it translates to "the people's car."

Earlier this month, Volkswagen joined a chorus of other automakers pledging electric vehicle fleets in the future, including GM. Though Volkswagen didn't set a target for when it would phase out combustion engines, it plans 70 BEVs by 2028 and has committed to manufacturing its own batteries. Its first mass-produced electric vehicle, the 2021 Volkswagen ID.4, is on sale now, with several planned ID models to follow, including an electric microbus.

The ID.4 is still called a Volkswagen.

Not too long ago, when Chevrolet launched the Bolt EV hatch for 2017, it ran into spoken word confusion with the Chevrolet Volt plug-in hybrid sedan. Chevy emphasized EV in every reference of the Bolt, but hearing it spoken still added confusion between the dissimilar vehicles. The Volt has since been discontinued, while the 2022 Bolt EV was redesigned this year and supplemented by a larger 2022 Bolt EUV model.

Voltswagen: The badge for VW’s Microbus revival and other EVs?

Apple iCar: The Next Big Thing?