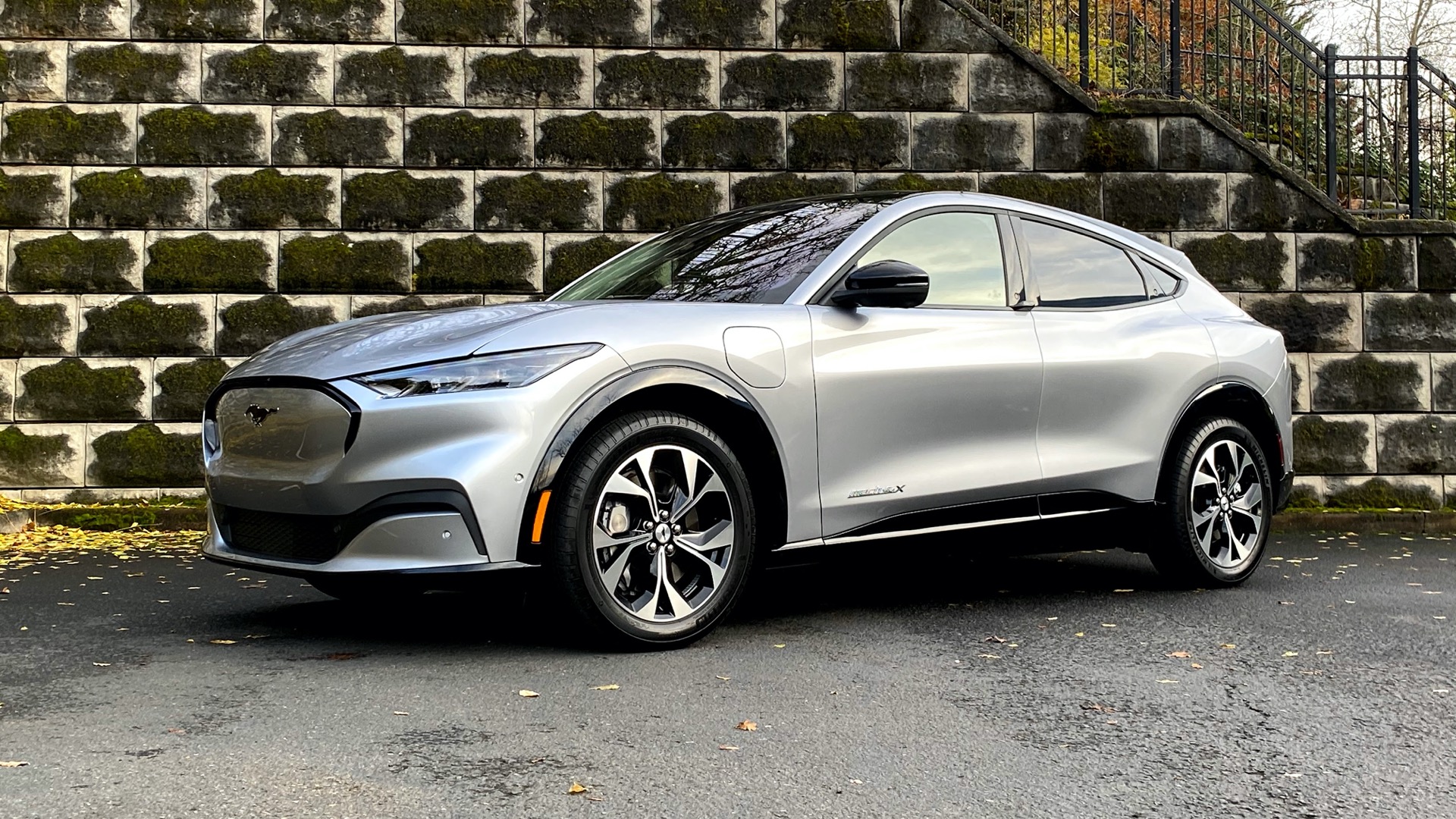 As we evolve into the next stage of life the auto industry seems to be doing the same with a legendary nameplate going electric: There’s now an electric Ford Mustang, and it’s called the Mach-E.

It’s also taking plenty of honors as the top spot in the automotive award season. The Ford Mustang Mach-E electric four-door crossover SUV version of America’s pony car was named The Car Connection‘s Best Car To Buy along with Green Car Reports‘ Best Car To Buy. It also was named the Best Crossover To Buy and Electric Car To Buy.

Of course, you voted it a winner in multiple categories as well in this year’s Driver’s Choice awards.

Despite the Ford Mustang Mach-E’s award-winning debut, there are other notable winners this year. Without further ado, the winners of the Driver’s Choice 2021 awards as voted by you are:

Just as in the past, the depth and range of the nominees serves to highlight the exciting and changing times the automotive industry’s going through. With Genesis’ first SUV making a splashy debut to an American icon going electric with a new body style for a new generation, we live in some wild times.

Congratulations to all the winners, and the nominees as well. And thank you for voting. Always.

Report: China’s biggest search engine is getting in the…