Amazon has begun testing the first of a planned 100,000 Rivian electric vans on delivery routes in San Francisco.

The city is one of 16 where Amazon plans to deploy electric delivery vehicles in 2021, according to a company press release. The rollout began in Los Angeles last month, and will ramp up with 10,000 of the electric vans entering service as early as next year, Amazon said.

San Francisco operations will initially be based out of Amazon’s delivery station in Richmond, California, with expansion to other Bay Area sites planned. Amazon said it is actively reconfiguring its delivery hubs for electric vehicles, “ranging from the electrical design to the physical layout.” 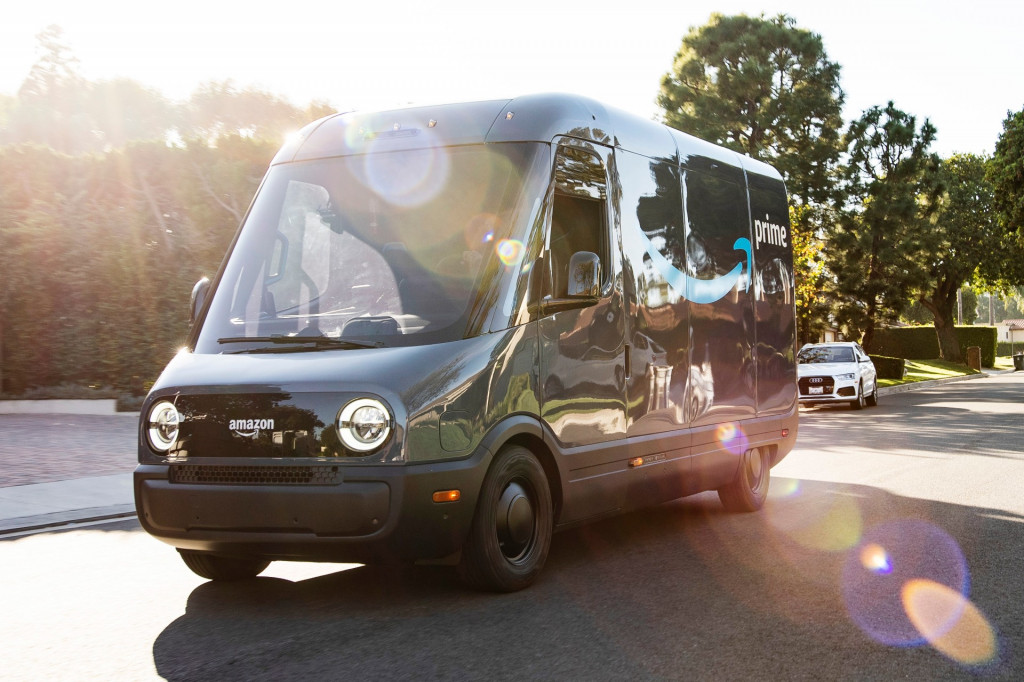 Unveiled last October, the vans have an Amazon-specific design. Amazon previously said the full fleet of 100,000 vehicles is scheduled to be on the road by 2030.

Amazon’s electrification plans aren’t limited to Rivian. The company has purchased Mercedes-Benz electric vans for use in Europe, and claims to have already delivered more than 20 million packages with electric vehicles in Europe and North America in 2020.

But Amazon’s decision to purchase a large fleet of electric vans from Rivian has helped make the startup’s future more certain. Amazon also invested an undisclosed amount in Rivian in 2019. Rivian is currently working to get its R1T pickup truck and R1S SUV into production. After coronavirus-related delays, the R1T is scheduled to start production in June, followed by the R1S in August. Both are aimed at affluent outdoor enthusiasts, with base prices hovering around $70,000, and an emphasis on towing and off-road capability.

The electric truck startup is also building out a network of charging stations at recreational areas, as well as a small network of Tesla-style showrooms in major cities.