Where did Tesla lobby for higher taxes on gas and diesel vehicles?

Which two electric vehicles had their identical recall issues handled differently—showing an advantage to over-the-air updates?

This is our look back at the Week In Reverse—right here at Green Car Reports—for the week ending March 19, 2021.

The Volkswagen Group and BMW both revealed a lot of electric-vehicle news this week, in c oncert with big annual meetings—in very different ways. Volkswagen on Monday rolled out more about EV plans for VW, Audi, and Porsche, but batteries were at the center, with VW surprising battery suppliers and outlining a shift to seeing EV battery cells as a core competency

Advertisement
. It aims to cut cell costs for its EVs by 50% by the end of the decade. The 2022 BMW iX electric SUV was revealed in greater depth on Tuesday, after BMW also offered detail about its interface and the integrated head-up display. The iX will start around $85,000 and is expected to reach a 300-mile EPA rating and is the first model built on BMW’s fifth-generation EV architecture. BMW also revealed first photos of its i4 electric sport sedan, which is also due in 2022 and expected to be rated for about 300 miles of range. It could be the closest rival yet to the Tesla Model 3. 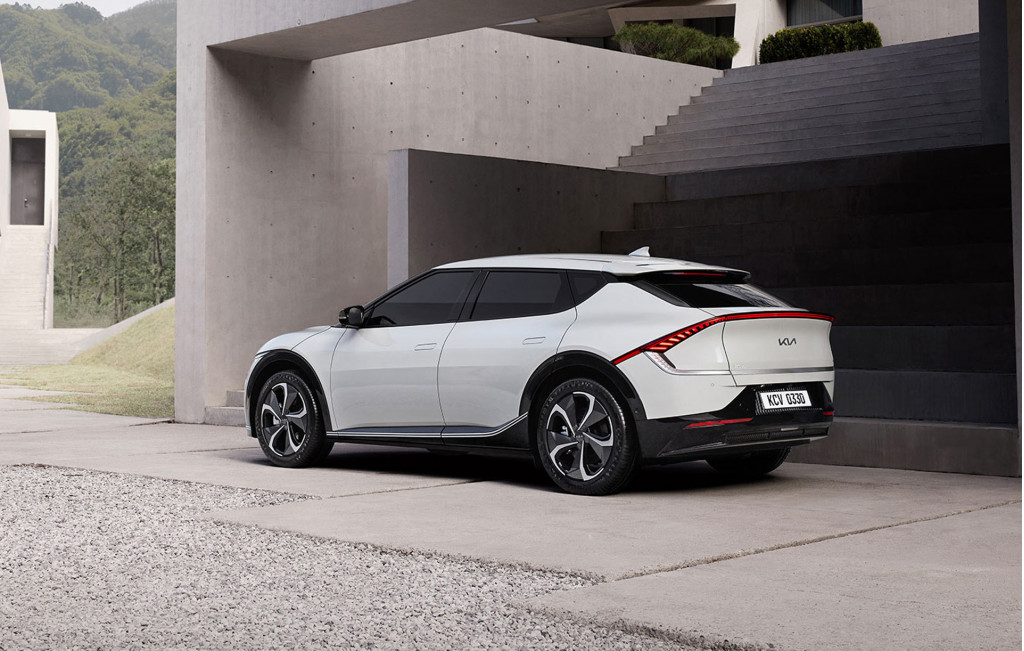 In other product reveals, Kia on Sunday showed the EV6 electric crossover, the brand’s first model built on the shared Hyundai-Kia E-GMP dedicated EV platform. Although the EV6 is closely related to the Hyundai Ioniq 5, it follows a very different new look for Kia.

Last week, Ohio-based Lordstown Motors faced an activist short-seller’s report—covering a range of allegations, most notably that the electric truck startup had been faking orders and that the Endurance truck was actually years away from delivery. On Wednesday, in its first-ever call with investors, as a publicly traded company, it clarified interest for the Endurance and doubled down on its target to start mass-producing it in September. The 2022 Hyundai Tucson Plug-In Hybrid has been given an EPA-cycle rating of 32 miles on a charge, and 30 mpg combined after that. Although 4 miles farther and 2 mpg better than what Hyundai originally predicted, it doesn’t quite measure up to the RAV4 Prime and its 42 electric miles and 38 mpg. Mercedes-Benz has quietly reworked its EV plans for the U.S., and they no longer include the EQC electric crossover. Instead the U.S. will get four fully electric Mercedes-EQ models, including two sedans and two SUVs.

The Polestar 2 and Volvo XC40 Recharge were recently affected by the same safety issue relating to their propulsion system. But with one of those vehicles already enabled for over-the-air updates and the other not, the differences helped underscore how much easier some kinds of safety recalls can be in the future.

Midwest EV drivers will soon have another fast-charging option—at up to 350 kw—thanks to a new partnership between EVgo and Meijer superstores. Rivian has started delivering its electric delivery trucks to Amazon in a second market—San Francisco. As many of 10,000 of the trucks will be in service next year in many more U.S. cities.

Tesla last month lobbied the UK government for higher taxes on gas and diesel vehicles, according to a report earlier this week from The Guardian. Tesla’s proposal included both higher fuel taxes and a surcharge for the purchase of internal-combustion vehicles.

Apple iPhone maker Foxconn has floated plans for a Wisconsin electric vehicle plant. Given involvement with so many other electric vehicle companies, including Byton, Fisker, Vinfast, and others, what might it build there?

Ahead of first deliveries of its Air sedan, expected in the second half of the year, California’s Lucid Motors showed CEO Peter Rawlinson giving the pre-production Air a final shakedown and approval before production starts. 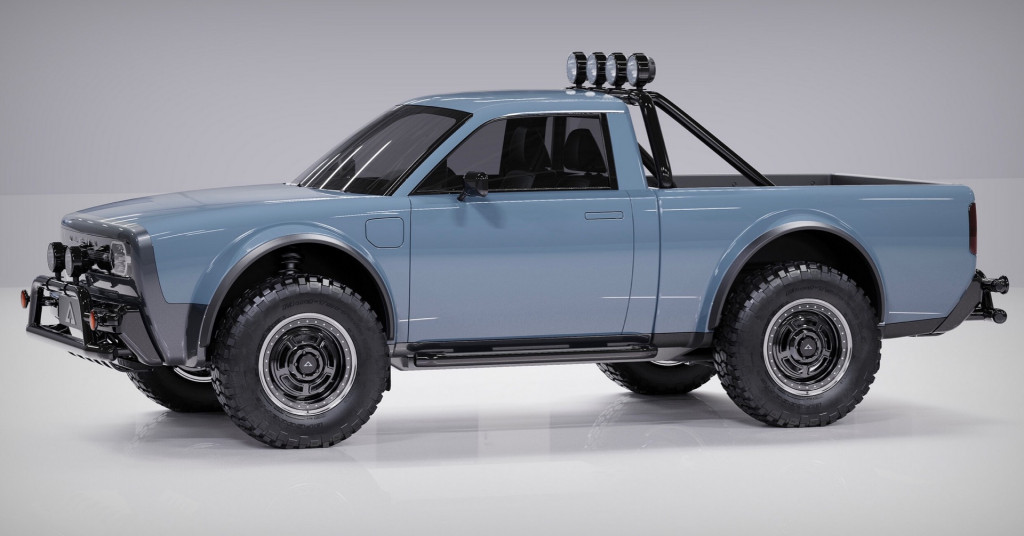 And last weekend we took a look at Alpha Motors’ latest design creation—the retro-tough-looking Alpha Wolf compact electric pickup. Although Alpha has done nothing to assert itself as a viable automaker, these designs would be a great starting seed.

Mexico Expects US to Comply with Rules in New North American…

New York Strong: Dealers Prove Their Resiliency in the Face…