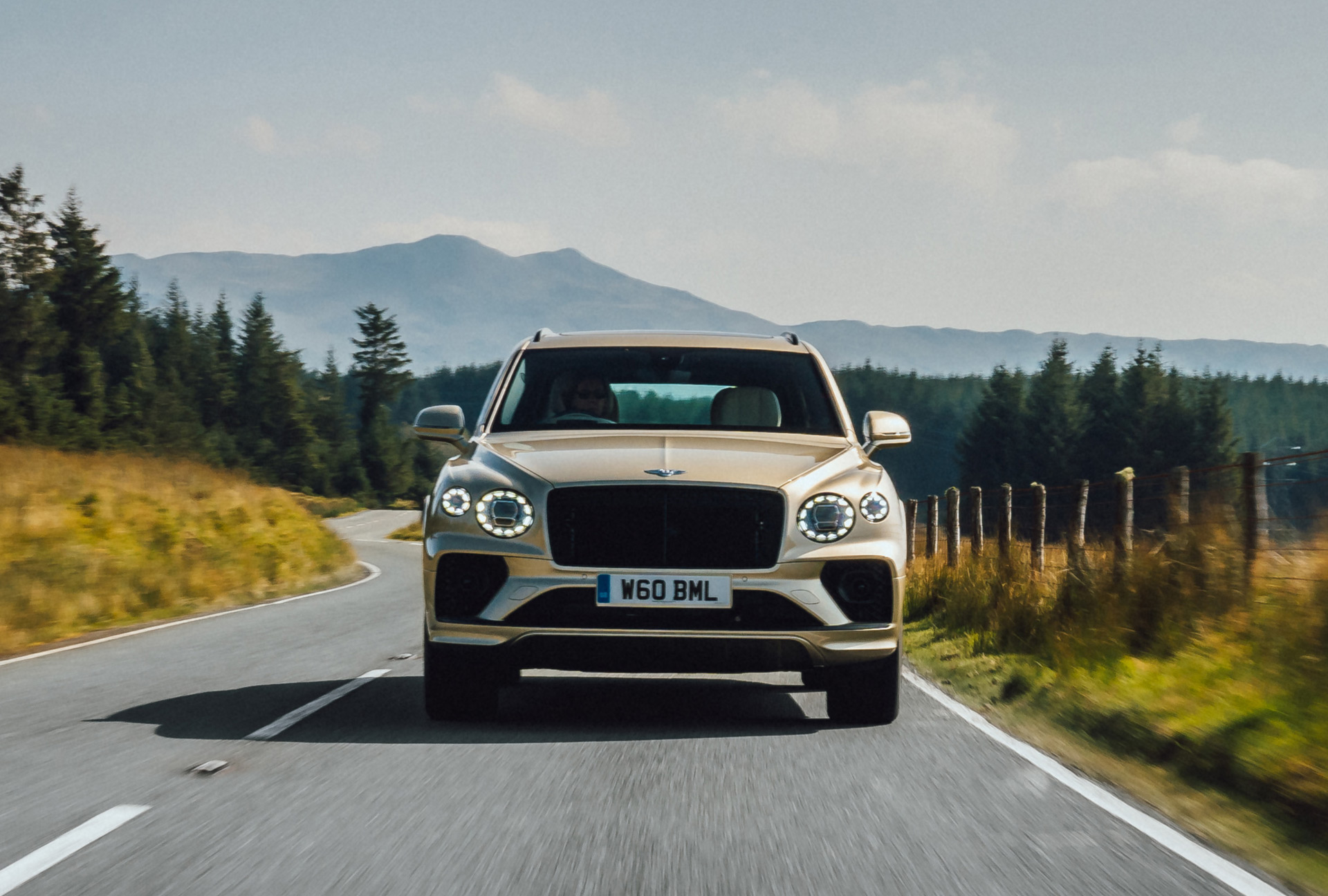 Two tech giants possibly pairing up with major automakers could change the shape of electric vehicles and mobility later in the decade. And Lucid might build cars in Saudi Arabia. This and more, here at Green Car Reports.

The search engine giant Baidu is reportedly partnering up with Volvo parent Geely, to use the automaker’s dedicated electric car platform—that will also underpin Volvo and Polestar products—for a smart EV venture in which Baidu will supply the software.

Hyundai and Apple are confirmed to be in discussions regarding a potential tie-up for jointly developed autonomous electric cars. This marks the latest in many turns for a potential Apple Car project that has been reportedly revived with the aim of a product by mid-decade.

The California-based electric car startup Lucid is considering an electric-car factory in Saudi Arabia. If the facility gets the green light, it would be Lucid’s second plant after its newly finished one in Arizona. The facility might also help Saudi Arabia use its oil revenue toward the development of sustainable energy and the products to go with it.

GM is rebranding itself ahead of its push of fully electric products built on its Ultium platform. It includes a new version of the GM brand, and an ad campaign that includes “influencers who defy expectations and represent all walks of life” and suggests nobody will be left out by the company’s upcoming EVs.

And over at Motor Authority, the Bentley Bentayga Hybrid SUV has received a redesign for 2021. The portly plug-in hybrid, which we tested in 2019, isn’t expected to do better than its 18-mile EPA electric range, however.