GM just earlier this week confirmed that it planned to replace all battery modules on affected 2017-2019 Bolt EV models, subject to be adjusted after an additional investigation. It’s now expecting to do the same with the rest of the Bolt EV population, including models recently delivered and those in dealer inventories.

Both issues are related to the same two potential battery defects, stemming from reports of fires when Bolt EV vehicles had been plugged in and or recently charged to full. The Bolt EV and EUV models use cells made by LG Chem in South Korea through mid 2019, and then Holland, Michigan from mid-2019 on. GM had previously said that the so-called “design level N2.1” made in Michigan were unaffected; it hasn’t yet disclosed whether it’s aware of instances of fire with the newer cells. 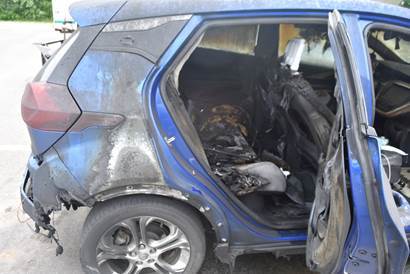 GM now recommends that until customers receive new battery modules, they should set their vehicle to a maximum 90 percent state of charge, charge their vehicle more frequently and not allow it below 70 miles of range, and park the vehicle outside immediately after charging. Reiterating a previous caution, GM warns against charging the vehicle inside the garage overnight.

Between the two recall efforts, GM could potentially be replacing all the battery modules—or full packs, as it may turn out—in more than 140,000 Bolt EVs in North America, of which more than 110,000 are in the U.S. 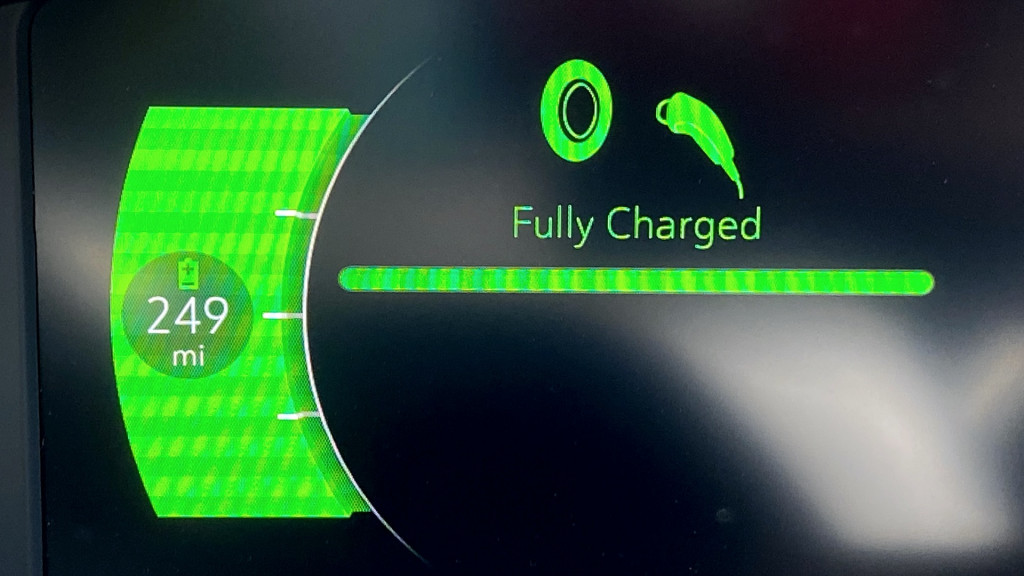 The expanded recall would cost the company $1 billion more than what had been spent on previous Bolt recall efforts, and it stated today that it will seek reimbursement from LG Chem, the cell supplier. GM and LG Chem are close business partners, with the companies’ Ultium Cells LLC joint venture set to supply GM electric vehicles through the decade and beyond, with a total of four battery factories in the works.

Customers are to contact 1-833-EVCHEVY or their dealership with questions, or check the Bolt EV recall page for more information.

Hyundai to Electrify Its Genesis Lineup?

A Second Set of Eyes: See Clearly With Help from XenonPro