Which EV startup revealed plans to personalize its upcoming vehicles with wraps?

This is our look back at the Week In Reverse—right here at Green Car Reports—for the week ending November 20, 2020.

General Motors delivered some of the biggest news in the EV sector this week, with an expanded electric vehicle and autonomous vehicle plan, costing $27 billion (versus $20 billion) through 2025. It also boosted the potential range of its Ultium battery technology up to 450 miles, and noted that 20 of the 30 EVs on the way by mid-decade will be sold in North America. GM also pulled the timeline ahead for a number of EVs that are in the development stage. The Cadillac Lyriq is among them; it will now arrive in the U.S. in early 2022. And with years of work on its Ultium battery and propulsion technology done—and work on next-gen battery tech already underway—the company says that the shockingly short 26-month development timeline of the Hummer EV could be the new template.

Following up on news from the previous week, we took another look at Ford’s quite different approach. It sees electric vehicles as a long-term play as part of a “digital ecosystem” and is working toward vertical integration—and perhaps building its own batteries We drove the 2021 Hyundai Elantra Hybrid, and found it superior to the Toyota Corolla Hybrid and Honda Insight in value and in other respects.

Rivian has revealed the cost to upgrade to its so-called “Max pack”—boosting the battery size from 135 kwh up to 180 kwh, and the range from 300+ miles to 400+ miles. At $10,000, it’s still a must-have for those who plan to tow but enough to have others truly consider how much range they need.

The $35,000 Tesla Model 3 has been discontinued yet again—although if you manage to find a remaining 2020 Standard Range Plus model, it might still be possible to get one. Meanwhile, the Tesla Model Y has earned a “much worse than average” reliability rating

Advertisement
from Consumer Reports—primarily due to its vast range of fit-and-finish issues. Toyota detailed safety and tech features for its upcoming 2021 Mirai hydrogen fuel-cell car, although it hasn’t yet discussed the most important piece in the car—its fuel-cell stack.

Lordstown Motors says that it already has 50,000 pre-orders for its Endurance electric pickup—although first deliveries have been pushed back to fall 2021.

The California-based EV startup Canoo has showcased that it will be using a range of wraps as a way of personalizing its by-subscription electric vehicles. On Tuesday a new trade group announced itself. Formed with Lucid, Rivian, Tesla, and Lordstown, plus Uber and most of the big names in charging—except Electrify America—it’s aiming for 100% electric vehicles by 2030. And that same day, California electric-vehicle buyers started becoming eligible—at participating retailers—for a new $1,500 point-of-sale rebate.

Automakers need to face a fundamental dilemma to maximize range: Do they aim to reduce weight with advanced materials, or do they pack more batteries—and thus curb weight—into their vehicles to gain range? Or does the solution involve some of each? And tires can have quite an effect on electric vehicle range. And beyond the usual culprits, like compound, tread pattern, and maintaining the right pressure, the size of tires and wheels in themselves plays a significant role, too.

The UK provided more information about its plan to ban the sale of new gasoline vehicles by 2035. From 2030 to 2035, plug-in hybrids will still be allowed. 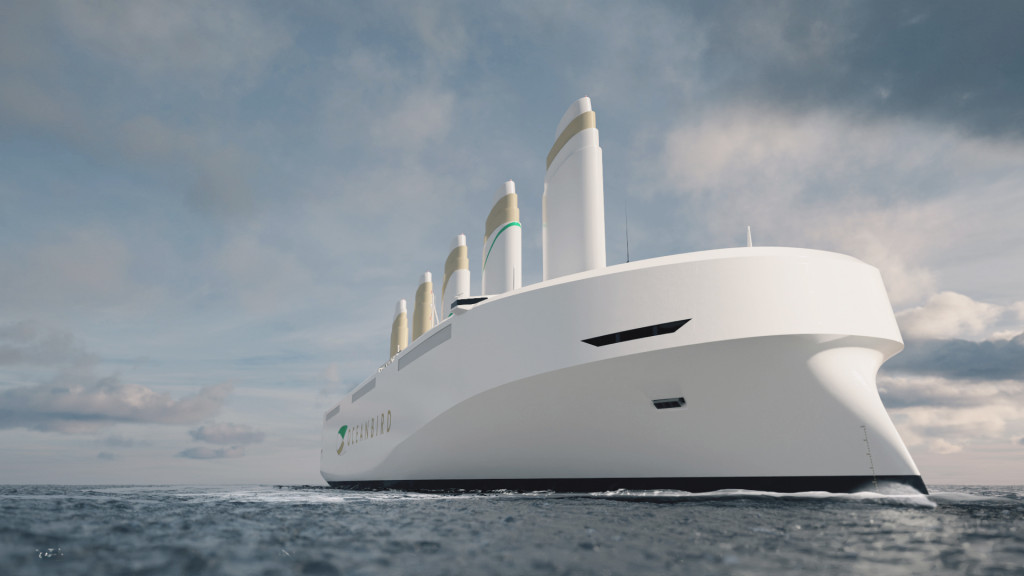 And last weekend, we reported on a Swedish shipbuilder claiming that its wind-powered transatlantic car carrier could cut carbon emissions by up to 90%.

Brightline Dealer Advisors Launches as a One-Stop Shop for…