A sodium-ion battery cell can charge to 80% in 15 minutes at room temperature, CATL said in a press release. It also has a capacity-retention rate of more than 90% at -4 degrees Fahrenheit, according to the company.

The initial version is rated at 160 watt-hours per kilogram, but CATL said it's targeting 200 Wh/kg with a next-generation version currently under development.

CATL claims its sodium-ion batteries are commercially viable because they address previous materials issues. The cathode uses Prussian White material modified by rearranging electrons, solving a previous problem of rapid capacity fading after material cycling. The anode is made from a hard-carbon material, which is porous, allowing for greater storage and fast movement of sodium ions, the company claims. 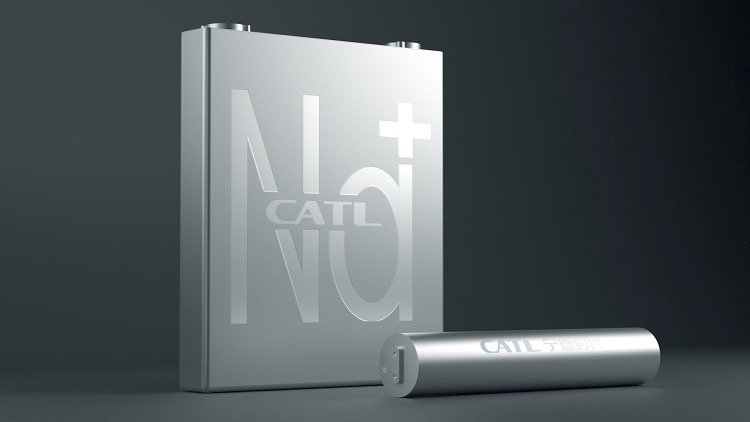 CATL also claims that its sodium-ion cells can be used alongside lithium-ion cells within the same battery pack. Being able to mix battery chemistries as needed might better help automakers (and battery makers) adapt to supply shortages.

This new chemistry also gives automakers an alternative to lithium iron phosphate (LFP) cells for freeing up the most energy-dense nickel-based cells. Tesla has started using LFP cells in some Chinese-market electric cars, in a bid to save nickel-based cells for applications like the Semi.

Sodium is also a key ingredient in some solid-state chemistries, such as the glass-electrolyte cells championed by lithium-ion pioneer John Goodenough.

CATL's sodium-ion chemistry also appears ready for prime time now, which is not something we can say about the low-cost iron-air batteries that could be part of the future for home grids.

Report: Chevrolet Camaro to Be Replaced By Electric Muscle Sedan

2021 Porsche Taycan Cross Turismo due for US deliveries this…

Audi and Norway unleash Game of Thrones star on GM, Will…

Grand National Roadster Show a No Go for 2021