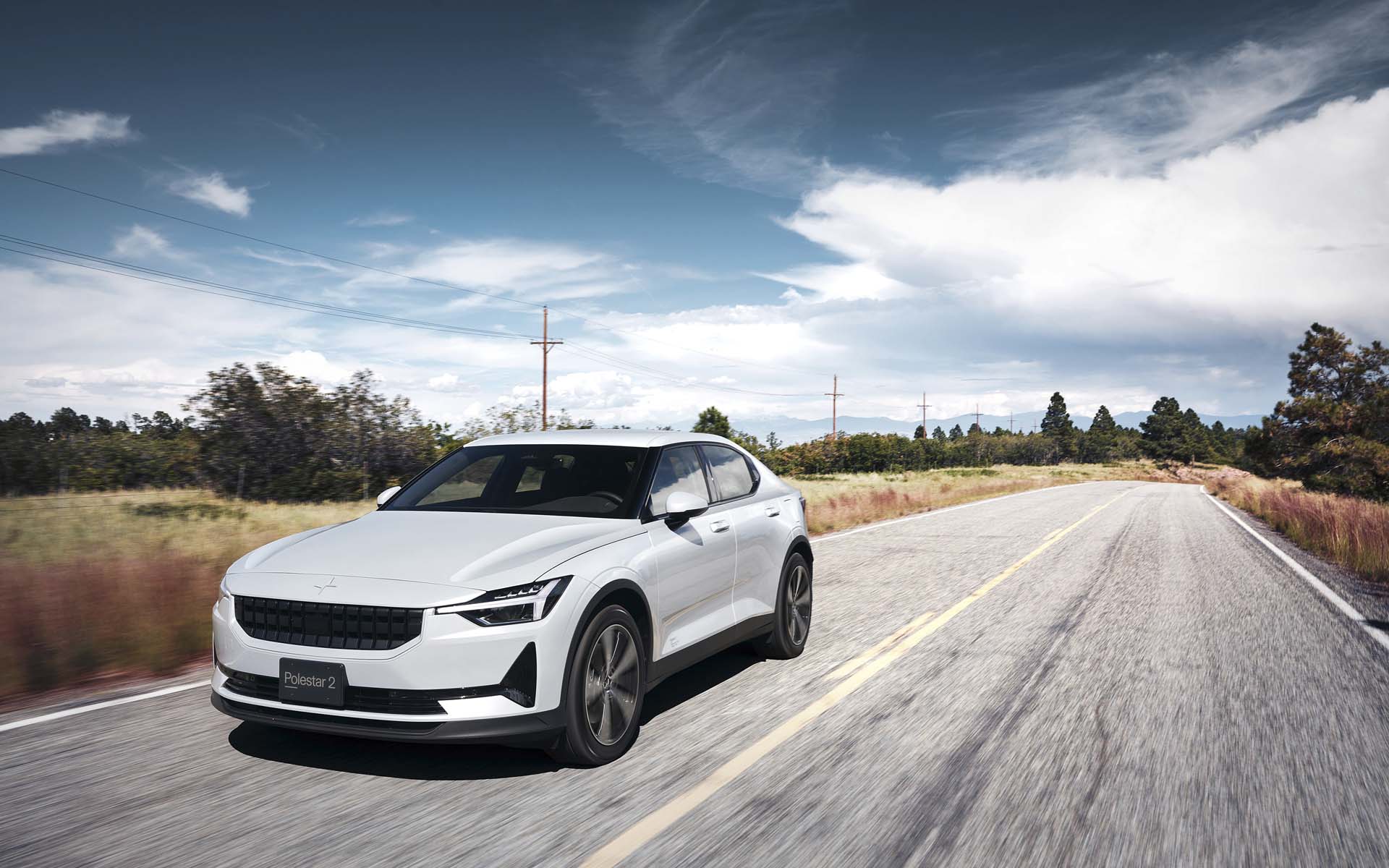 Mercedes is joining Stellantis for batteries in Europe. Michigan plans a dynamic wireless charging pilot. A UK project envisions a lightweight British sports car. And Volvo will go leather-free in its EVs. This and more, here at Green Car Reports.

Volvo announced plans to make all of its fully electric models completely leather-free by 2030, and the shift starts with the 2022 C40 Recharge. It’s part of the company’s drive toward a fully circular business, with more recycled materials, but it also mentions it’s part of “an ethical stand for animal welfare.”

Mercedes-Benz on Friday announced that it’s joining the battery cell venture between Stellantis and TotalEnergies. The combined Automotive Cells Company (ACC) is intended to be “a European battery champion for electric vehicles,” with a 120-GWh annual capacity that could help realize broad EV plans for both automakers.

Michigan has announced two EV infrastructure items that reflect some long-needed attention as the GMC Hummer EV and Ford F-150 Lightning are due to soon be made in the traditional auto-industry hub. With a one-mile pilot project, it will be testing dynamic wireless charging; and a new loop of EV charging stations around Lake Michigan will help feed tourism.

A consortium of four suppliers in the UK last week revealed the Aura, a fully electric sports car made with government funding and showing how automakers might put the focus on weight reduction in EVs. But it’s also a thought-provoking redux of the classic British roadster.

Ad over at Motor Authority: Polestar, the EV performance brand from Volvo Cars and Geely, announced plans to go public via a SPAC deal.

The Dawn of Digital Cars

A Micro-Chip Shortage Will Impact Supply – Does it Have to…

How to Survive This Gas Apocalypse