Tesla was ranked second in quality among battery-electric cars in the survey, behind Chinese automaker Nio, the report said. However, both brands’ scores—113 points for Nio and 109 points for Tesla—were somewhat lower than the survey average of 143 points.

While Nio outscored Tesla in initial quality, the Silicon Valley firm is vastly outselling the Chinese firm in its home market. In November, Tesla delivered 21,604 locally-built Model 3 sedans, compared to 14,161 cars for Nio and fellow Chinese automakers Li Auto and Xpeng Motors combined, according to the report.

The survey results should help shore up Tesla’s reputation after recent allegations by Chinese media outlet PingWest, the report noted. In a recent article, PingWest criticized conditions at Tesla’s Shanghai factory, calling it a “Giga-sweatshop.” Tesla has refuted these allegations. 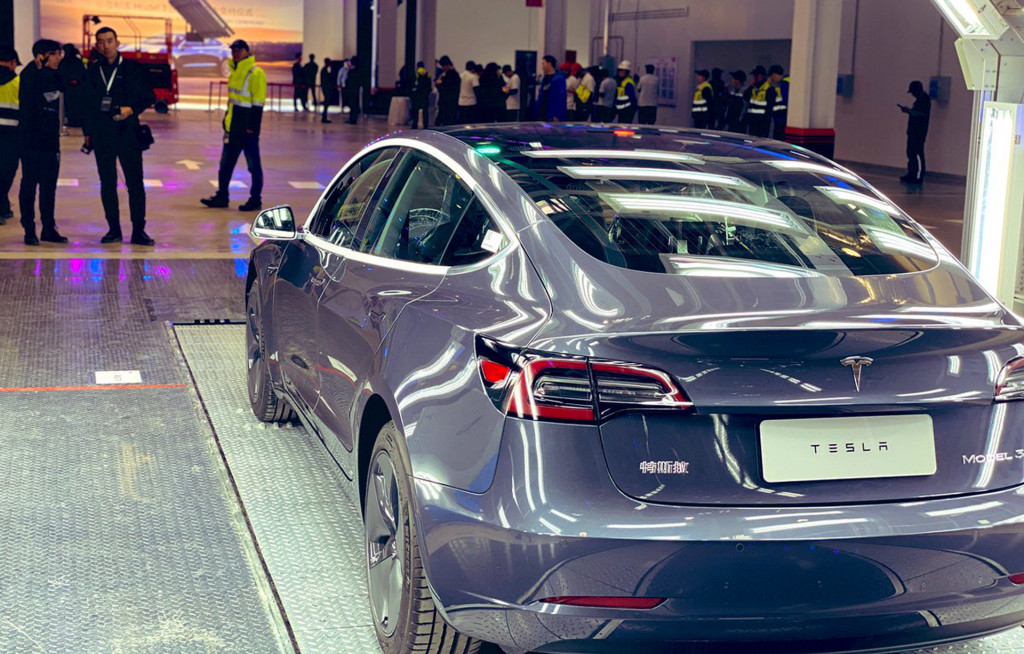 The results are also somewhat better than Tesla has managed with cars from its Fremont, California, factory recently. Tesla finished last

Advertisement
in the 2020 J.D. Power Initial Quality Survey for the United States market.

That survey indicated Tesla was dealing with build-quality issue most other automakers had already solved. Most of the issues cited by customers were related to issues such as panel fitment and paint, rather than technology glitches, which is more common among other automakers. Many of the automakers featured in the U.S. survey build vehicles in China with joint-venture partners, but Tesla was the first automaker allowed to set up a factory without a local partner company.

A recent Consumer Reports reliability survey cited similar issues with the Model Y, and ranked Tesla second-to-last in reliability. CR rankings demonstrate the fluctuating nature of Tesla build quality, with the Model 3 gaining a “Recommended” rating, losing it, then being named top electric car by the publication.

Tesla is now working to build a factory near Austin, Texas, to assemble the Model 3, Model Y, Cybertruck, and Semi. Will build quality from this new factory be more consistent?