A blacked-out Nightshade Edition is the biggest piece of news for the 2022 Prius lineup, offering EPA ratings up to 56 mpg combined.

The 2022 Kia Niro Hybrid pricing is out, and prices stay steady or get a slight reduction.

The 2022 Honda Pilot drops its cheaper versions, which boosts its TCC Rating to 6.5 out of 10. 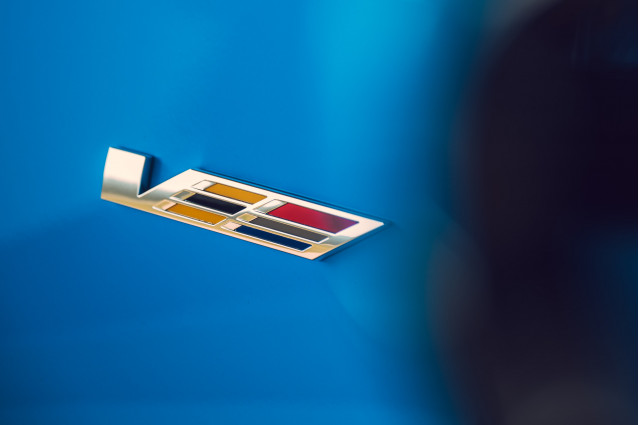 A hardcore Chevy Camaro could be coming, but don’t expect it to wear a Z/28 badge.

Aston Martin is working on multiple variants of its DBX, and the next in the pipeline has been spotted. 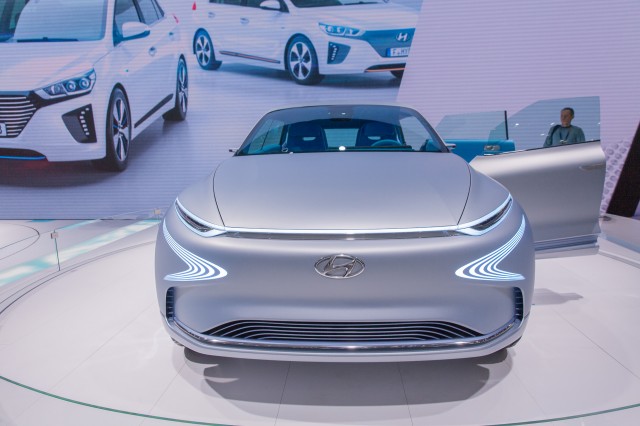 Among global automakers, Hyundai has one of the most ambitious plans for a hydrogen society and fuel-cell uses far and wide.

With Apple CarPlay and Android Auto compatibility, drivers no longer have to jump through hoops to find an EA charger on the go.

GM is not only seeking reimbursement from LG for manufacturing defects; it’s now emphasizing that it has other battery options.