Wireless EV charging via highway pavement to be tested in Indiana

Indiana will test wireless EV charging equipment embedded in highway pavement, allowing vehicles to charge as they drive. Testing will be done in three phases, with the first beginning this summer, according to an Indiana Department of Transportation (INDOT) press release (via The Drive).

The first two phases will involve pavement testing, analysis, and optimization, which will be done in concert with Purdue University, INDOT said. Only in phase three will an actual testbed, consisting of a quarter-mile of pavement at an undetermined location, be constructed.

For the test, INDOT will use magnetizable concrete developed by German startup Magment GmbH. Coils embedded in the concrete transmit electricity, which is picked up by coils mounted on a vehicle, according to Magment’s website.

Testing will involve charging heavy-duty trucks at 200 kilowatts or above, INDOT said. If the tests prove successful, the agency said it will use wireless charging on a yet-to-be-determined stretch of Interstate highway. 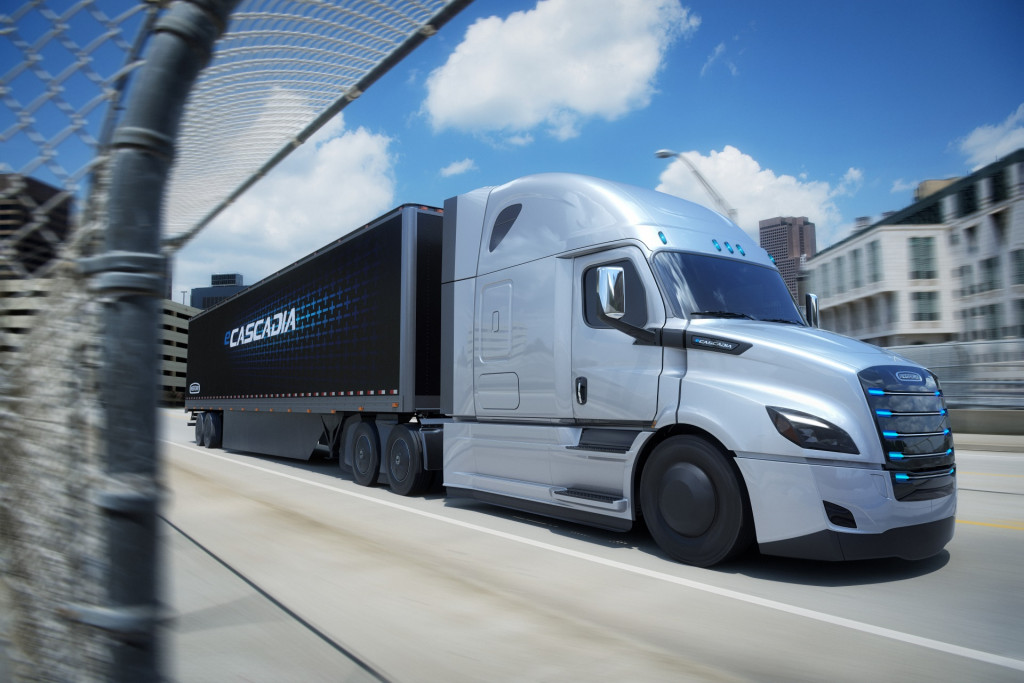 INDOT describes its planned wireless-charging tests as a world first, but similar technology has already been demonstrated a handful of times. In 2017, Qualcomm showed off hardware that charged a small van as it traveled at 60 mph. That technology was part of a 2019 deal selling Qualcomm’s wireless-charging tech to WiTricity.

Israeli startup Electreon has a wireless-charging system that’s been demonstrated with heavy-duty trucks on a short section of Swedish road. Earlier this year, Electreon also began testing the system on a bus route in Tel Aviv.

Dynamic wireless charging still faces many technical hurdles, including the inherent inefficiency of transmitting power between coils, and a lack of standardization. Standards for static wireless charging have been harmonized to ensure interoperability of vehicles and charging hardware—at relatively low charging power, that is—but that hasn’t happened with dynamic charging yet.

5 things to know about the 2022 Ford Maverick