Sweden-based Volta Trucks on Tuesday unveiled the latest in a series of electric commercial trucks designed with no allowance for internal combustion engines.

The 7.5-tonne and 12-tonne models will follow with a pilot fleet in 2024 and full production in 2025, according to Volta. As the name suggests, the 12-tonne model has a heavier payload rating (in metric). It has a longer chassis and body and a second set of rear wheels to accommodate that extra payload. 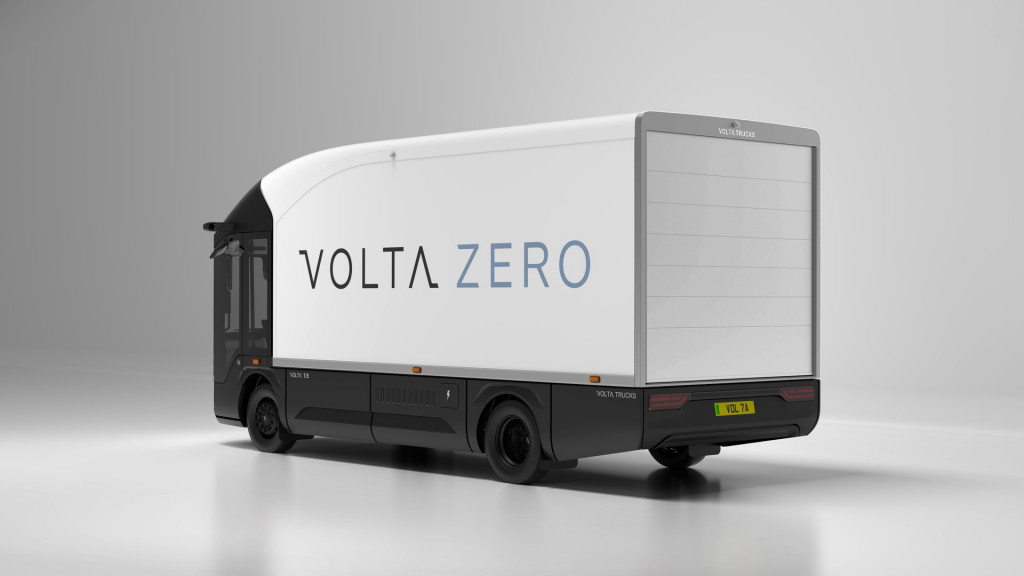 Because Volta didn’t have to package an internal combustion engine, it was able to place the driver much lower than in conventional trucks. The driver now sits at roughly the same height as pedestrians and drivers of normal cars, it claims.

The packaging freedom of an EV also allowed for a 220-degree field of vision around the vehicle and a centered seating position, meaning the driver can always exit onto a sidewalk, Volta noted.

Volta aims to sell over 27,000 vehicles per year by 2025. It’s also pitching a “truck as a service” model as an alternative to traditional ownership or leasing. For a single monthly fee, fleet operators get access to vehicles and charging infrastructure, with maintenance, insurance, and driver training included. 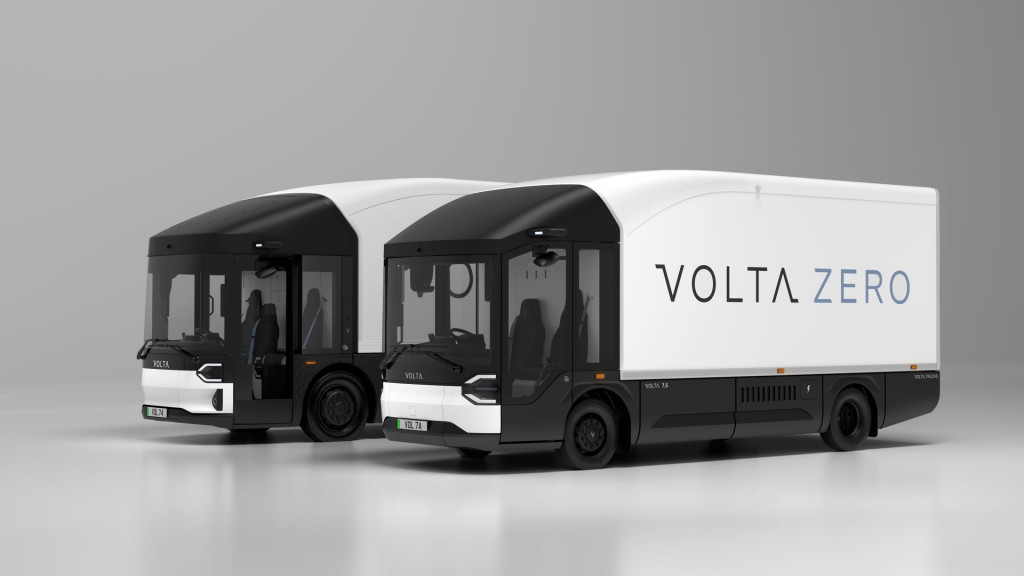 Volta focuses on Europe but has been using United States suppliers for some key components. In 2021, Volta named Proterra as its battery supplier, and Meritor as a supplier for e-axle units.

Volta isn’t the only company making futuristic new trucks for the electric age. Arrival also aims for a post-internal combustion design aesthetic. The startup unveiled a delivery van for UPS in 2020, and announced plans for a South Carolina electric-bus factory later in the year.

The Tesla Semi is also an EV-only design, but it’s a much larger truck than what Volta and Arrival have proposed. Walmart, which operates a massive fleet of semi trucks, unveiled the radical WAVE concept in 2014 to showcase efficiency-focused design features, but kept the internal combustion engine.