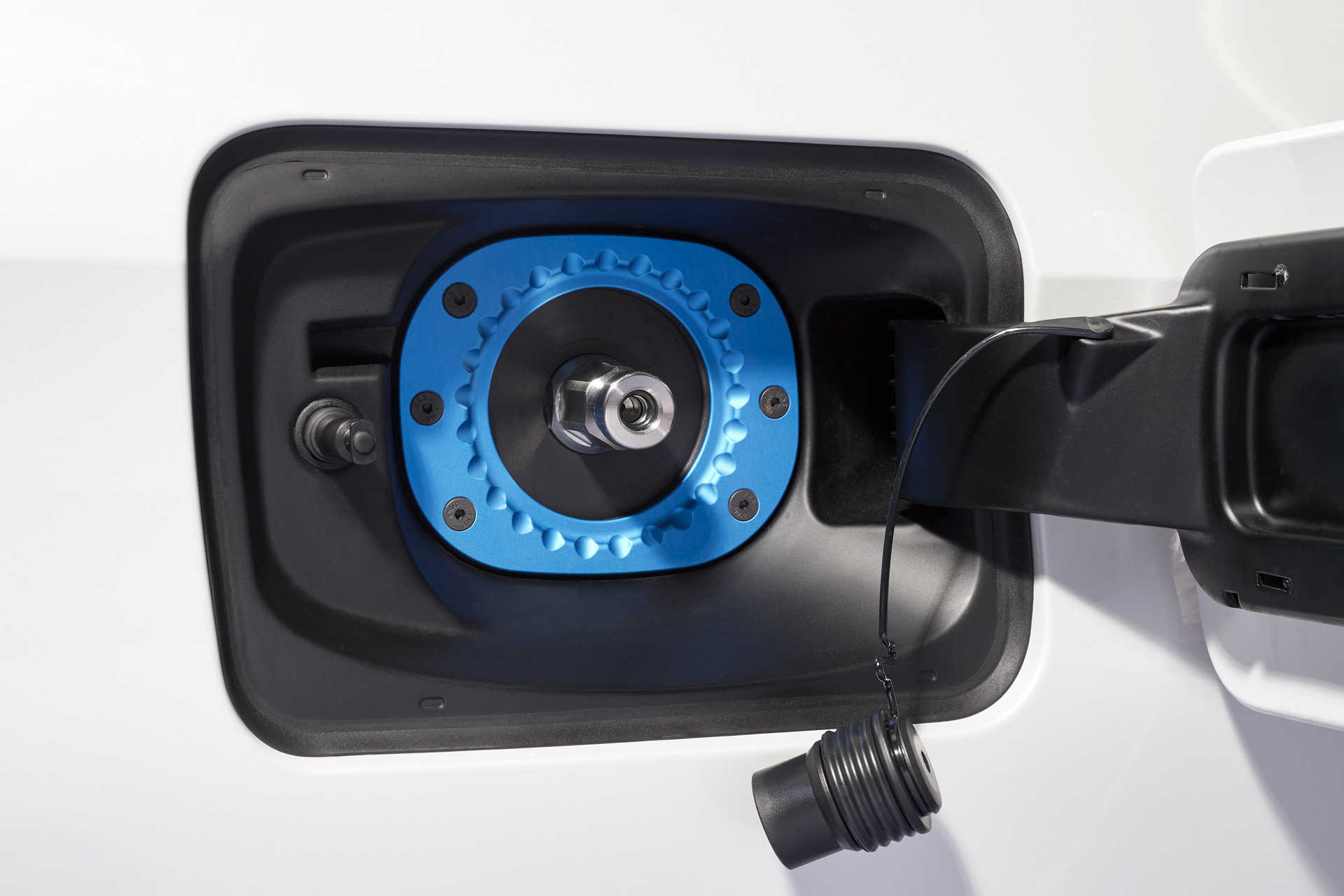 California reveals a roadmap for hydrogen infrastructure. Battery recycling needs to be carried forward to be part of an EV ecosystem. And we take the Toyota RAV4 Prime off-road. This and more, here at Green Car Reports.

The Toyota RAV4 Prime is seemingly the Swiss Army knife of EVs, and it’s hard to come up with a scenario in which it doesn’t perform well. Last week we tested the RAV4 Prime off-road and discovered that many will appreciate using the tailpipe-emissions-free EV Mode out on the trail.

California released an annual update on the progress of hydrogen infrastructure in the state, and it sounds a bit more optimistic this year—projecting 100 retail hydrogen stations by the end of 2023. The 176 it predicts by 2026 will be enough to support about 250,000 fuel-cell vehicles. But it does point out how both the number of stations and the number of vehicles has trended below projections—for many, many years.