Will Tesla deliver vehicles without a steering wheel next month?

Which automaker is reportedly a front-runner to build the Apple Car?

This is our look back at the Week In Reverse—right here at Green Car Reports—for the week ending February 4, 2021.

It’s been a busy week for trend-setting electric car ads, and that’s a good thing. First came GM’s Super Bowl ad featuring Will Ferrell challenging Norway and including the upcoming Cadillac Lyriq and GMC Hummer EV. An unofficial ad featured the Porsche Taycan and got us noticing Mr. E a bit more. And then Friday, Audi and Norway stepped up with another ad asserting their leadership and the E-Tron’s top-selling status in that country, Game of Thrones style. The 2021 Toyota RAV4 Prime offers a great 42-miles plug-in range and an efficiency 38-mpg rating in hybrid mode after that. But, we examined, is it possible to game the Prime’s charge-mode setting at select times on longer trips to boost overall gas mileage?

It’s not surprising the recent changes in Washington D.C. have automakers doubling down on previous efforts or repositioning completely. Ford has nearly doubled its investment in electrified vehicles, to $22 billion through 2025, including adding more EVs in the product plan and making them “fundamental” to the Lincoln luxury brand.

Meanwhile, Toyota, Fiat Chrysler, and a group of other automakers that had been actively opposing California’s ability to set its own emissions standards have dropped the campaign—just as automakers ramp up to negotiate with the Biden administration and initially propose standards that are more lax than those set during the Obama administration. And after a nudge from the federal government, Tesla is recalling 135,000 Model S and Model X vehicles over touchscreen failures; the recall starts March 31.

Atlis Motor Vehicles hopes to work on a platform, proprietary battery cells, and a megawatt charging network, all with a bootstrap budget from crowdfunding. Will it be able to deliver a fully electric pickup truck later this year? EV drivers who charge at home using wallbox-type units are more satisfied with the whole experience than those using mobile cords, J.D. Power found in a study.

Karma Automotive announced that it will be testing a hydrogen fuel-cell vehicle fueled by methanol, with an onboard reformer of the sort we haven’t seen since battery packs became more energy-dense and affordable. 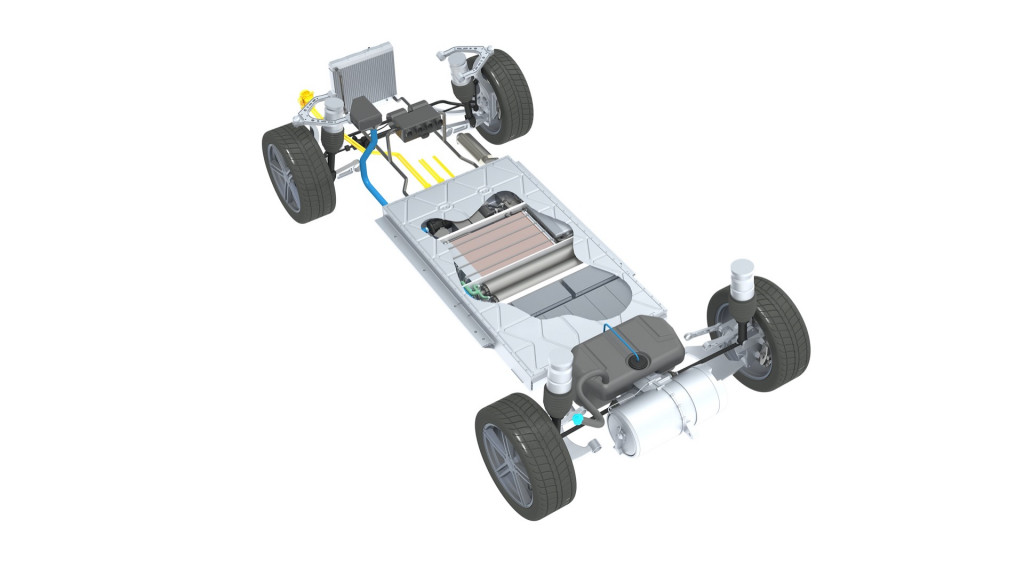 Automakers are looking for ways to boost efficiency and cut weight without adding to carbon footprint, and this week there were a couple such examples. Nissan is starting to use a closed-loop recycling strategy for aluminum in its Rogue crossover. And Jaguar Land Rover hopes to increase the range of its future EVs with more carbon fiber and composites.

Washington State lawmakers are considering a bill that would be even more ambitious than California—in making all new cars and trucks electric by 2030.

A niche electric sports car inspired by the classic 1950s Porsche 365a is the launchpad for a new flexible skateboard platform for EVs from a British firm. And last weekend, we took a look at how Volkswagen’s modest MEB platform, used in vehicles “for millions, not millionaires,” is being harnessed into something completely different in a solar-supplemented electric catamaran.

Trainers in the Spotlight: Learning From 2020 to Succeed in 2021

Understanding and Profiting from Reinsurance