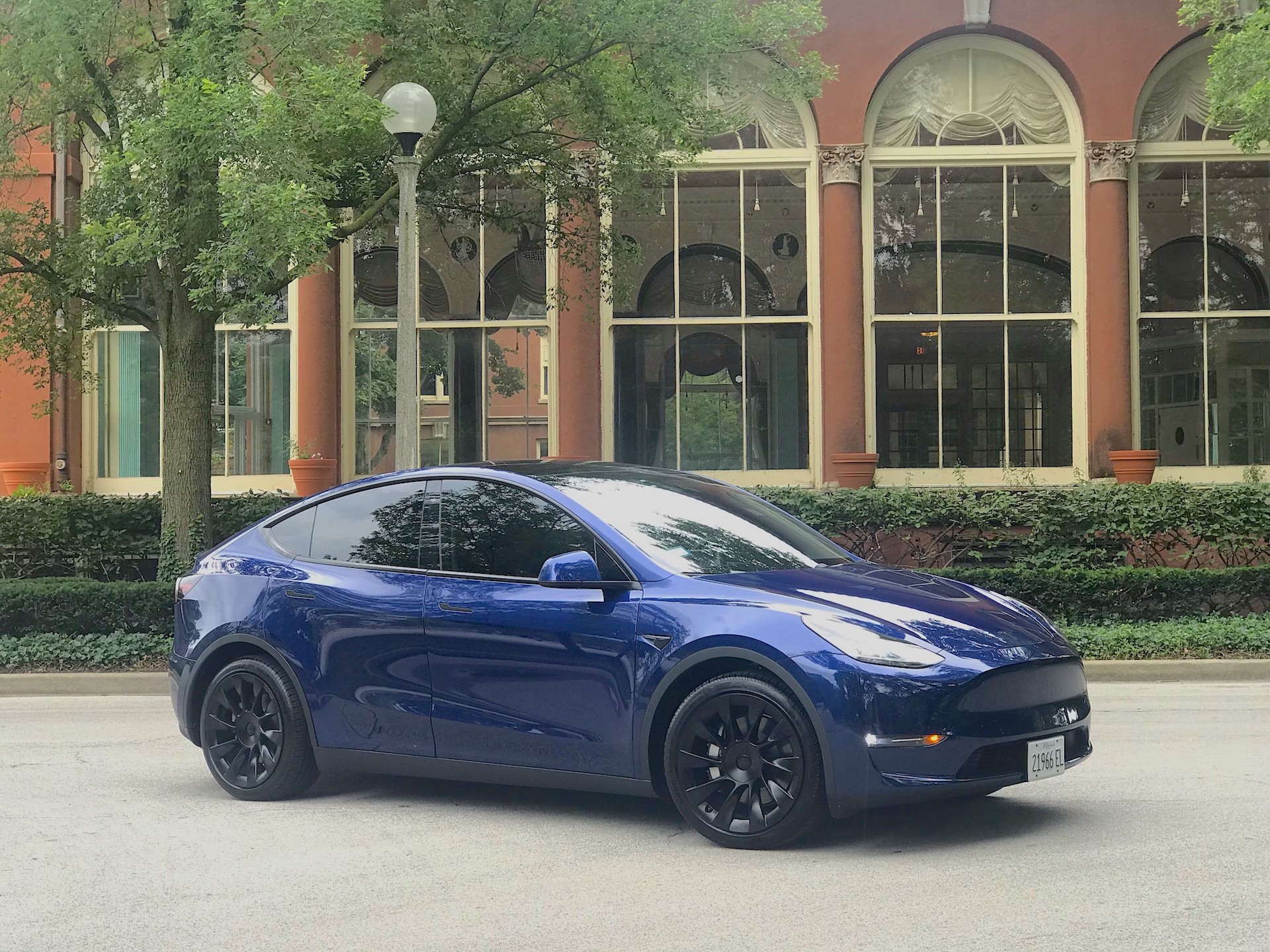 The Model Y electric crossover earned top marks of five stars in every single crash test, including frontal, side, and rollover protection. Most crossover SUVs earn four stars in the rollover rating because the taller ride height makes them more likely to tip.

The Model Y shares a platform with the Tesla Model 3 compact sedan, which also earned a 5-star safety rating from the NHTSA. The Model 3 also earned highest honors from the IIHS, which is an independent agency funded by insurance companies to conduct crash tests and perform more rigorous analysis on headlight efficacy and functionality of driver assist systems at low speeds.

Although the 2020 Tesla Model 3 earned a Top Safety Pick+ from the IIHS, the Model Y hasn’t yet been tested by that organization.

The 2020 Chevy Bolt EV earned a five-star rating from the NHTSA, but earned four stars in front crash ratings. The IIHS rated it similarly. Many other electric cars have not been crash tested by either agency for either being too new or not produced in high enough volume to warrant testing. For now.