Which EVs include free fast-charging?

Which big automaker sees hydrogen fuel cells and batteries together as a solution for larger trucks?

This is our look back at the Week In Reverse—right here at Green Car Reports—for the week ending June 4, 2021.

BMW released pricing and specifications for its U.S. versions of two upcoming electric models. The 2022 BMW i4 fastback will start at $56,395—about $6,000 higher than the Tesla Model 3 Long Range—while the 2022 BMW iX SUV will start at $84,195. Both are expected to offer about 300 miles of range in at least one version. We followed those previews up with up-close sets of impressions on these two vehicles—considering how the i4 will compare vs. the Tesla Model 3, and looking at how the iX will fit into the market, versus alternatives like the Audi E-Tron and Tesla Model X. The 2022 Honda Insight hybrid drops its base LX model for the new model year, but that pushes its base price more than $2,000 higher.

The reveal of the Tesla Model S Plaid—and first deliveries for the revamped Model S lineup—was delayed by a week, to June 10. Although chances are slim that it’ll include the aircraft-style yoke.

Nissan has confirmed that the 2022 Ariya electric crossover will be delayed by a few months—to an early 2022 U.S. arrival. It’s still due to arrive with a starting price of about $40,000, not counting eligibility for the $7,500 EV tax credit.

In presentations to the press in Texas, Toyota insisted that it’s not “anti-BEV.” It says if demand exists, it will build more EVs than the 15% of its lineup by the end of the decade. 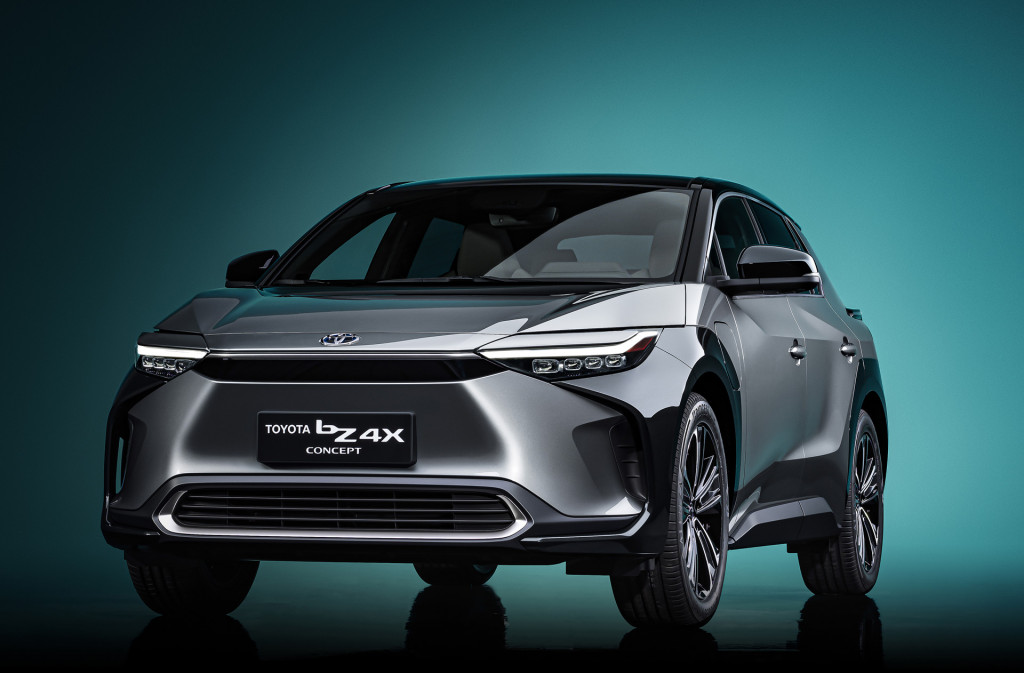 Hyundai is reportedly considering a long-term shift away from internal combustion models. It would mean ceasing development on ICE powertrains and cutting the number of such models in the lineup by half. And the company outlined some of the specs for its heavy-duty fuel-cell commercial truck, and makes do with as much battery capacity as the GMC Hummer EV. That follows what Hyundai has hinted about pickups and SUVs—that a combination of the two technologies might be the best bet in such large vehicles.

Michelin’s Wing Sail Mobility project could boost the efficiency of oil tankers or car carriers by up to 20%; it’s pushing the project ahead to the pilot phase—eying production in the future.

And this week there was a whole lot of news about charging. The convenience-store chain 7-Eleven is planning 500 DC fast charging stations at 250 U.S. and Canada locations by the end of 2022. And SparkCharge launched “charging as a service” with ChargeUp, allowing EV drivers to order up fast charging when and where they need it, starting at a subscription of $25 a month. Is a lack of education about home charging holding back EV adoption? A study released last week by J.D. Power suggests so. EVgo thinks reservations might be a good idea for EV fast charging, and it’s testing the public rollout of such a system allowing reservations for a $3.00 fee. And which EVs include free fast charging? A number of them include some bonus bucks for it with your vehicle purchase. Even better, a select few EVs include several years of unlimited charging access—a charging benefit of possibly thousands of dollars.