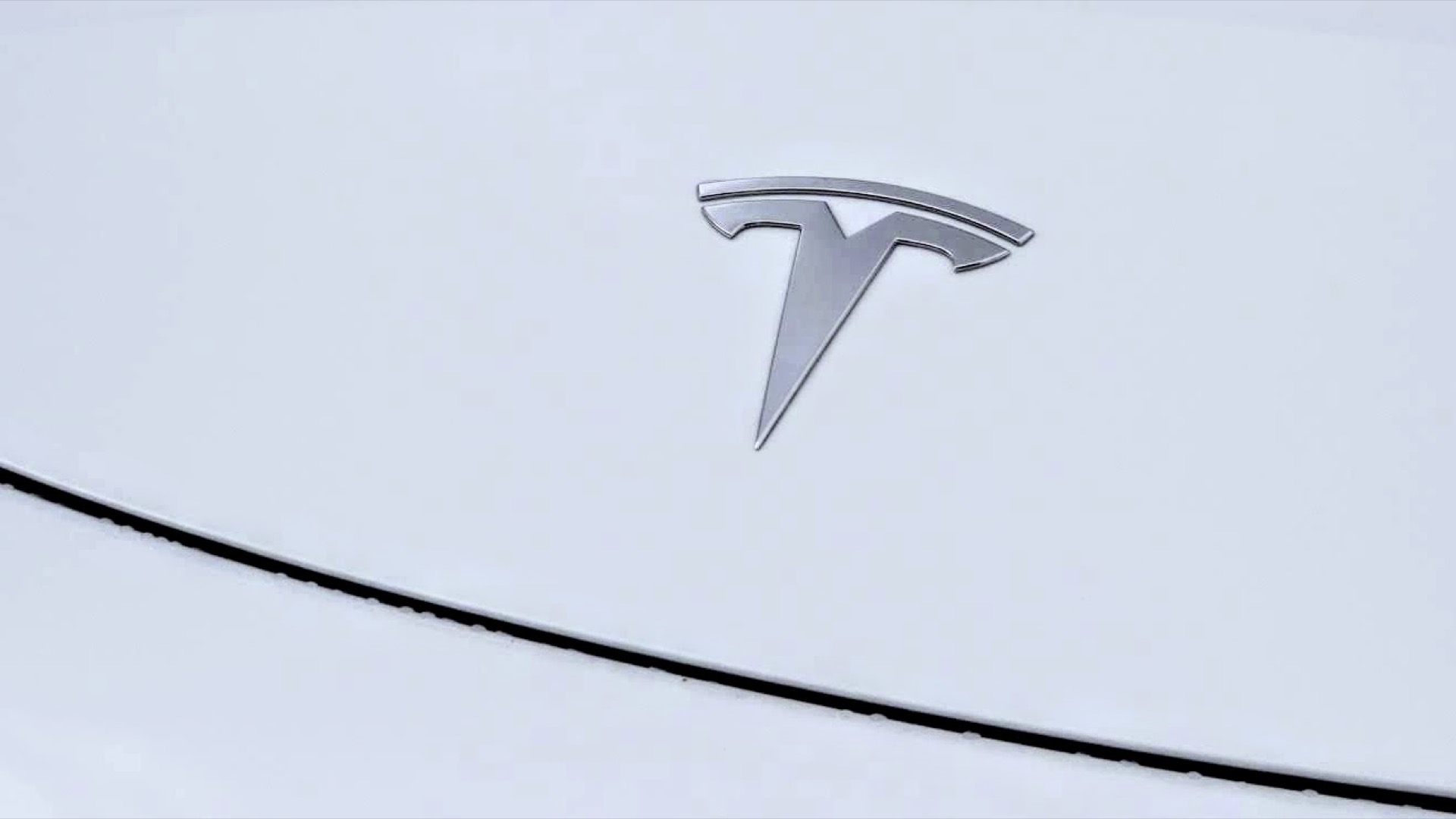 Nearly every recently made Tesla in the electric automaker’s lineup has a faulty seatbelt chime that may not activate upon startup, the NHTSA disclosed on Monday.

The lack of a chime results in noncompliance with the NHTSA regulations. If the driver forgets that their seat belt is off, it could increase the risk of injury in the event of a crash. Every Model 3 compact sedan and Model Y compact crossover are affected, as are certain 2021-2022 Model S sedans and Model X three-row SUVs, totaling 817,143 units.

The massive recall for a minor issue, and its relatively convenient repair for owners, represents a new era of automotive safety regulation. As more automakers add more vehicle connectivity with over-the-air updates (OTAs), issues that can be remedied via software means that owners don’t need to visit a service center and get a loaner; they don’t need to do anything, really, except accept the latest software update.

Tesla sits at the front of the debate on what constitutes a recall and whether the fix determines the level of severity when it comes to safety. More technologically equipped cars will encounter more electronic malfunctions that don’t necessarily affect occupant safety. The seat belt chime in the affected Tesla models deactivates only if the driver exits the vehicle or “the drive cycle state changes” as the original reminder is going off. If you were to start the car, then remember something you forgot before putting on your belt, and opened the door to get out, the system remains in the state that it has already warned the driver. So when you get back in, the system thinks you’ve already been warned.

A visual seat belt reminder remains on, however. And if the driver exceeds 13 mph without wearing a seat belt, the chime will activate. Tesla says it’s not aware of any crashes or injuries related to the issue.

In other instances, a software update can pose additional risks. Last week, Tesla issued a recall of 53,822 vehicles equipped with its advanced driver-assist system because it allowed a rolling stop instead of coming to a complete stop at intersections with stop signs. Tesla had to issue another OTA to correct the flaw.

Other automakers have begun to issue OTAs to fix an issue instead of sending owners to service centers. Chevy patched through updates to the Bolt EV before a more widespread recall required physical intervention.

Tesla vehicles are not immune to traditional recalls. Last month, Tesla recalled most Model S electric sedans for hoods that can fly open, and 356,309 Model 3 compact sedans were recalled to service centers for a malfunctioning rearview camera.

Expect to see a mix of both service center visits and over-the-air updates to address recalls moving forward.

Auto Lien Sale Fraud in Florida: What Every Lender Needs to…

Ford Says Electric Transit Vans Are Coming for Real This…