During its 2021 Q4 earnings call Wednesday afternoon, Tesla confirmed that the wait for any new products from the company would stretch into next year. That means the earliest we will see a Cybertruck, Roadster, or Semi is 2023.

Elon Musk said that this year Tesla will focus on scaling output of its current offerings, as the company still struggles (as is the rest of the industry) with supply chain delays and chip shortages.

Introducing a new product line would result in fewer vehicles being delivered overall, according to Musk, and the company has an ambitious 50% average annual growth in vehicle deliveries for the next few years. The company saw a 70 percent increase in vehicle deliveries from Q4 2020 to Q4 2021, impressive growth that has the company reporting accumulated profitability for the first time in its history and an operating margin of 14% last quarter. 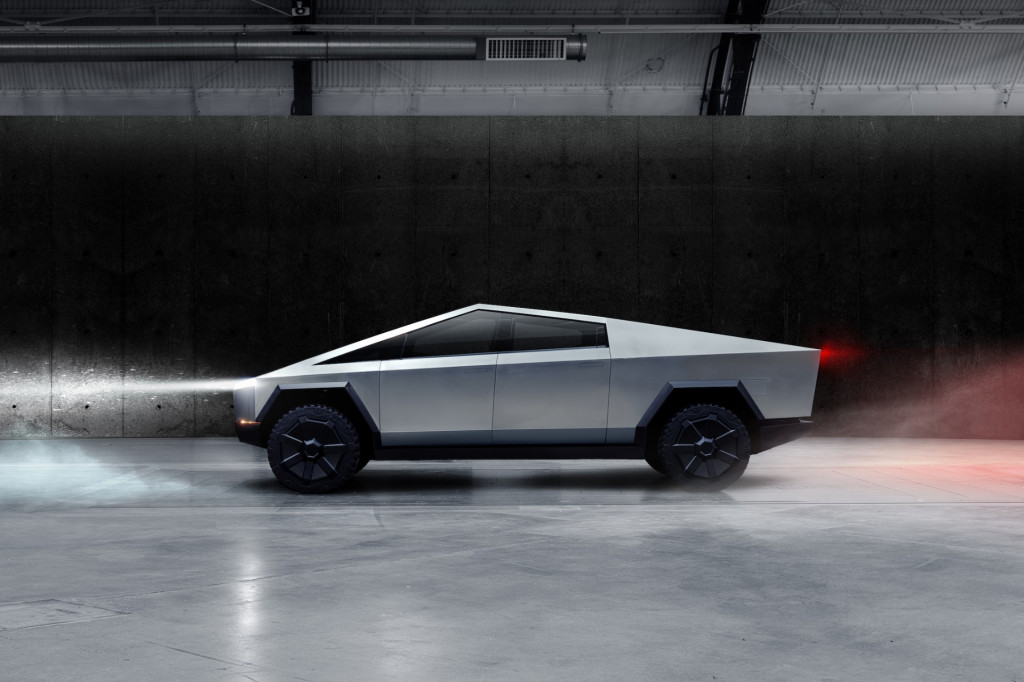 Musk also went into greater detail on some of the challenges with bringing the Cybertruck to market, stating that batteries would not be a limiting factor in the vehicle’s production. The issue seems to be affordability, with Musk stating that he “worries about how (do we) make the Cybertruck affordable despite it having all of this awesome technology.”

“You can make something infinitely desirable, but if it’s not affordable that will constrain people’s ability to buy it,” Musk elaborated.

Musk also set a sales goal of 250,000 units per year for the Cybertruck when it does launch. For that to happen, Tesla will need to increase production capacity across its plants, something it is on track to do with the ramping up of new factories in Austin, Texas and Berlin. There were also hints that Tesla is on the hunt for locations for even more plants, with an announcement possible on that front by the end of the year.

The new timeline puts the Cybertruck well behind the introductions of electric pickup trucks from Ford and Chevrolet, not to mention the Rivian R1T that is already being delivered. None of those have anything close to the Cybertruck unique design—or Tesla’s culture. Whether or not it costs Tesla sales remains to be seen.

Down the Road: Executive Predictions for 2022

What to do If ICE Shows up at Your Dealership