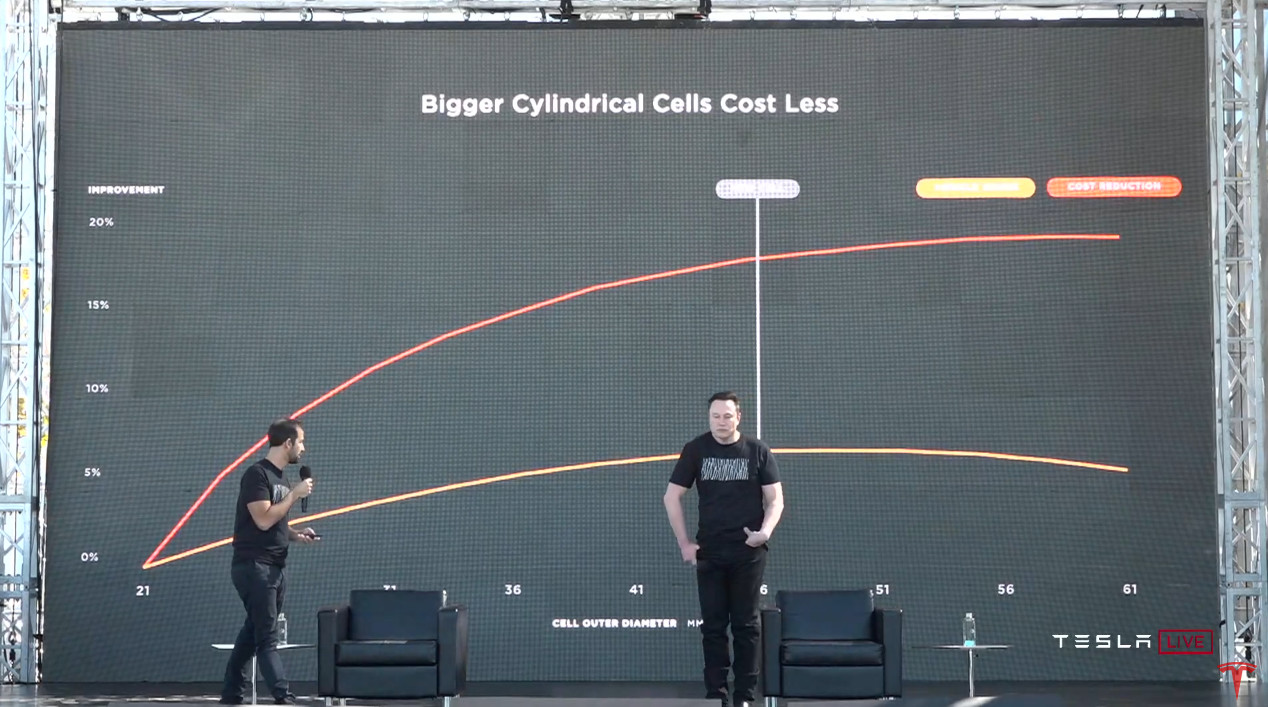 Toyota is looking at some very large applications for its fuel-cell tech. Will LG Chem ramp up production of Tesla’s new battery format in the U.S.? And what does Volkswagen plan to do with its millions of battery packs after they’re in EVs? This and more, here at Green Car Reports.

LG Chem is reportedly planning to build cells in Tesla’s new 4680-format at a new U.S. plant. It’s not yet clear whether this is the same plant it’s in talks with GM over, but it could together with Tesla’s own cell-manufacturing plans give the EV giant what it needs to keep ramping up U.S. production.

Volkswagen has shown, with a pilot battery-recycling plant in Salzgitter, Germany, how it hopes to recover up to 95% of raw materials from used battery packs for potential reuse. The automaker plans to establish similar facilities around the world—including in the U.S.

And Toyota has neatly packaged the fuel-cell stack from its latest Mirai fuel-cell sedan into a hydrogen fuel-cell module that can power buses, trains, or ships—or be placed into stationary generators or power arrays. Two different layouts for the 80-kw plug-and-play modules will give companies a lot of options—although they’ll still need to take care of the hydrogen storage and sourcing part of the puzzle.

And over at Motor Authority: A patent application filed by Apple highlights a new zone-based lighting system that could revolutionize cabin lighting—basing it on the movements of occupants, or where they’re looking. Although likely for use with Apple’s self-driving electric car, such technology might be useful even as part of Apple CarPlay as vehicle interfaces become more complex.

Review update: 2021 Honda Odyssey does not abhor a vacuum