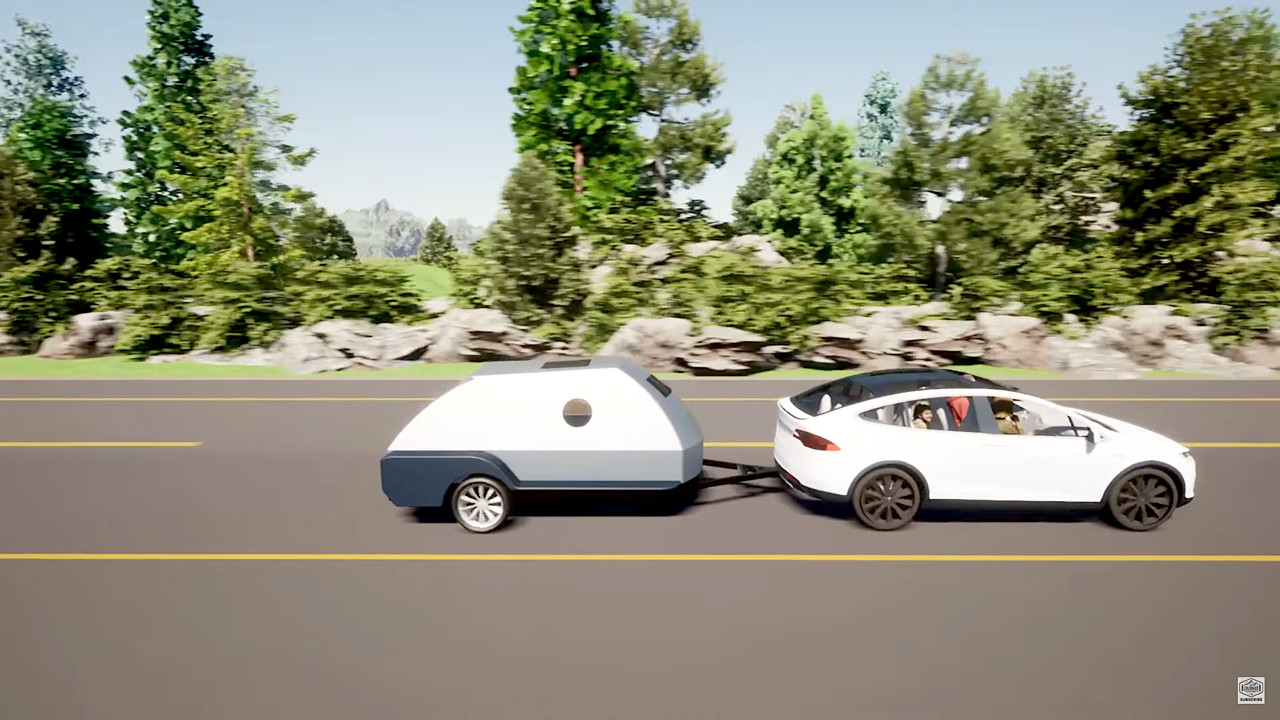 The federal government is investigating Tesla over Autopilot. Global internal combustion sales have peaked, according to at least one analysis. A group plans to put 200 hydrogen-fueling stations for trucks in place by 2035. We take a look at a different way of electrifying travel trailers. And we drive the BMW 530e plug-in hybrid sport sedan and while it’s our favorite of the BMW PHEVs, it still left us wanting. This and more, here at Green Car Reports.

The U.S. government has opened up a formal safety probe into Tesla Autopilot

In a drive review of the 2021 530e plug-in hybrid, we found this sport sedan to earn its hybrid halo with great drivability—better than the 330e we covered a few weeks ago—and modestly better mileage, but it fails to compute in multiple respects as a plug-in.

Globally, sales levels of internal combustion vehicles have already peaked—in 2017 and 2018, according to a Bloomberg report that predicts stronger EV adoption on the way to 2040.

In California, a hydrogen trade group wants to put 70,000 heavy-duty fuel-cell trucks on the road by 2035, with 200 hydrogen stations in the state to support them. Will that or the West Coast electric highway for commercial trucks take form first?

And electric vehicle owners could soon have another new option to make all-electric RV life possible, without having to look for additional charging stops along the way. The Boulder EV, a well-equipped teardrop-style camping trailer, packs 75 kwh of its own batteries and can deliver DC fast-charging output at 60 kw when you stop for a break—to add up to the original range or better.

Wireless EV charging via highway pavement to be tested in…

How to Survive This Gas Apocalypse