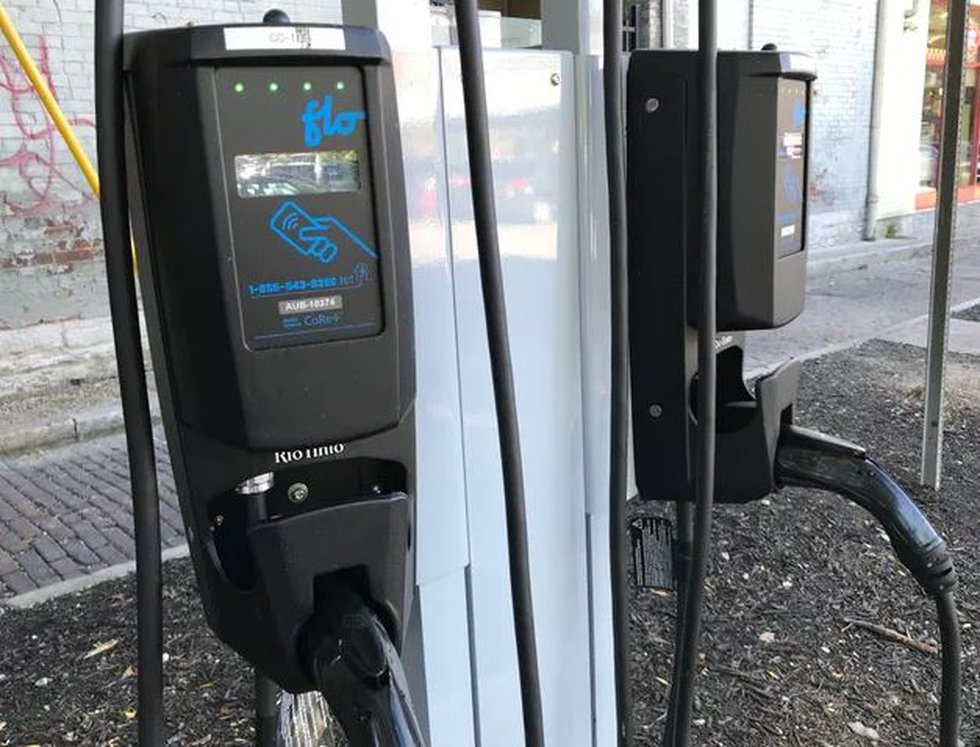 The officials gathered at Franklin electric in Madison to address the state of electric vehicle infrastructure in Wisconsin. This meeting came as Wisconsin is set to receive nearly $79 million for vehicle charging stations— partly thanks to senator Baldwin’s support in the bipartisan infrastructure law.

Senator Baldwin says that climate change is an important issue and that electric vehicles and charging stations could help to address it.

“This is critical because the crisis is existential. The longer we have delayed, the worse it is. So, this will reduce U.S. carbon emissions predicted to be by 40% in just the next eight years, and companies like Franklin Electric and Madison Gas and Electric will be playing a big role in bringing that to fruition,” Sen. Baldwin said.

The collaboration effort includes more than 60 electric companies in the U.S. and officials say the goal is to provide fast charging stations across the country by 2024.