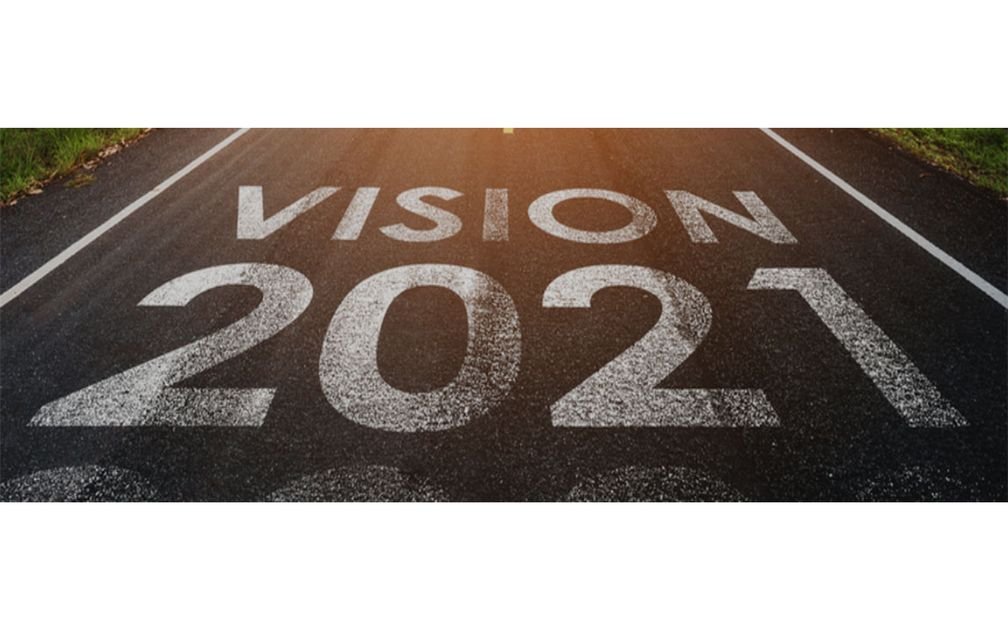 Jon Lamb is a world-class entrepreneur whose execution skills have literally taken him from leadership roles on nuclear submarines to the executive suite.

Jon Lamb is now CEO of MUSA Auto Finance. He also remains President of DRIVRZ™ US, a platform enabling consumers to buy, sell, lease or trade their vehicle from a smartphone. DRIVRZ™ US is an initiative of PowerBand Solutions, which acquired MUSA in 2019.

Lamb is a proven executive and entrepreneur in the automotive and marketing industries, with numerous exits to his credit. He has served in CEO and President roles with Brickell.IO, Privatized Capital, Hundy Inc, Transparent AI and Visible Customer. Lamb also has a distinguished record for military service in the United States Navy as a high-tech, weaponry specialist on nuclear submarines.

He is an active board member and advisor to multiple ad tech and fintech organizations as well as a valuable asset to industry-leading automotive retailers, OEMs, digital marketplaces, and fintech start-ups through his private equity and advisory firm in Miami. Lamb is widely recognized for his accomplishments in technologies, business strategy, product development, marketplaces, and capitalization.

Kelly Jennings, CEO of PowerBand, commented, “Jon Lamb is a world-class entrepreneur whose execution skills have literally taken him from leadership roles on nuclear submarines to the executive suite. His precision and execution are unsurpassed.”

In addition, he spent two years in Beijing, China, as Vice President Variable Operations for NCGA / Yan Jun Auto. In those assignments, Vaughn developed meaningful relationships with a substantial number of the largest public and private dealership, finance, insurance, and warranty groups in the United States.

Jennings said of Vaughn’s new role, “Craig Vaughn brings an enviable wealth of knowledge and experience in the automotive, consumer, finance and warranty sectors. We are looking forward to his leadership as a key factor in MUSA’s continued development and success.”

Despite a Series of Challenges, Consumer Credit Health Remains Relatively Strong in…

Survey: 7 out of 10 Americans see an EV in the future, want…