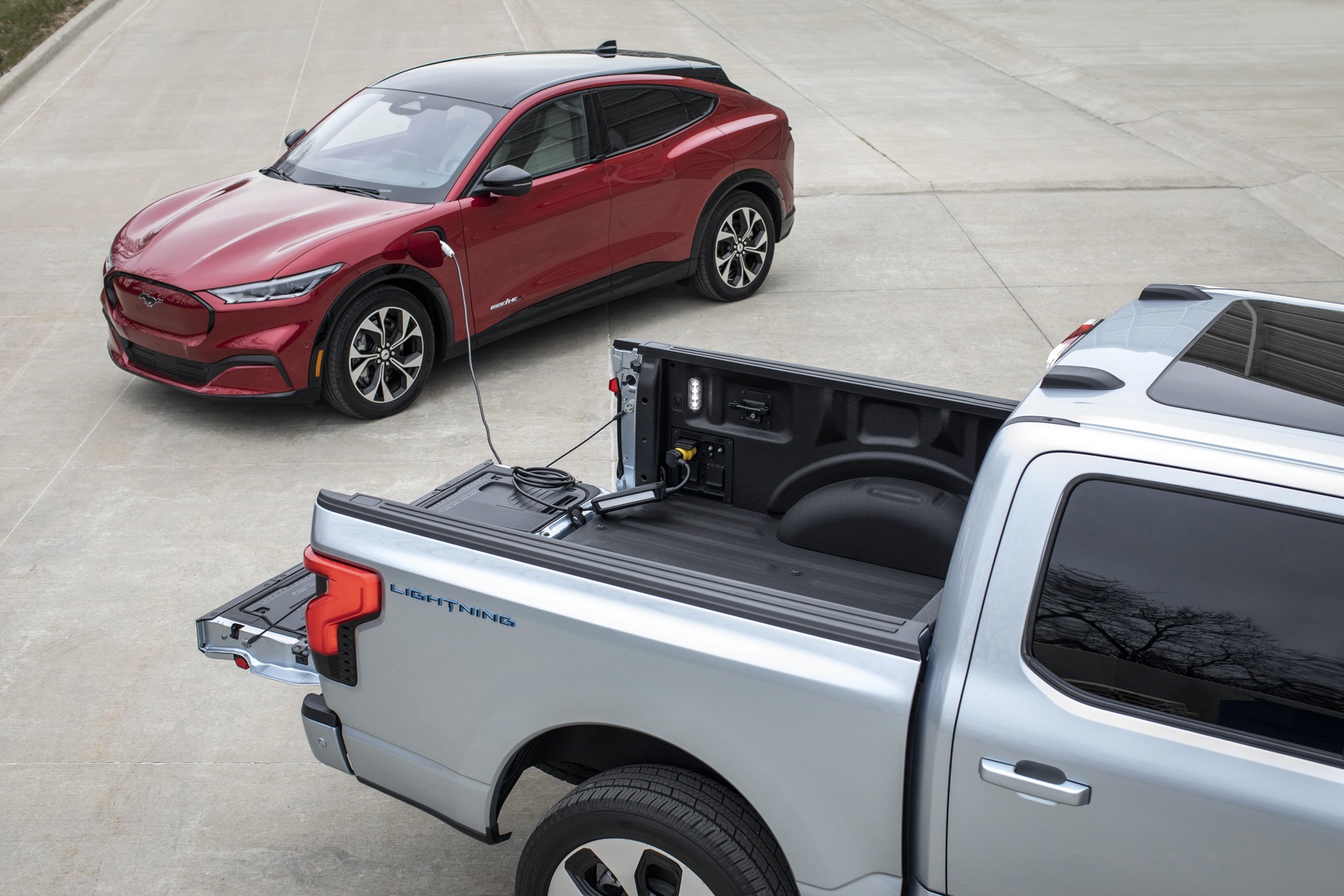 The EPA’s stricter final rule for fleet fuel economy and emissions is here, and we take a look at why some environmental groups still aren’t happy. The Model Y gets crash-tested. And is the potential to lend some charge from one EV to another as game-changing as it sounds? This and more, here at Green Car Reports.

Ford and Hyundai are among the first two automakers who will be offering the potential of EV-to-EV charging—in the F-150 Lightning and Ioniq 5, respectively. In both cases it’s part of a broader plan to make bi-directional charging capability part of a home-energy ecosystem.

With final EPA rulemaking announced on Monday, new U.S. vehicle fleet standards pick up with the 2023 model year and end up at a more stringent level for 2025 and 2026 than Obama-era standards had targeted. But with an estimate that automakers can satisfy the new standards with just 7% full hybrids and 17% EVs and plug-in hybrids combined, in 2026, is this enough?

And over at Motor Authority: Vinfast, the automaker from Vietnam that has turned its focus to EVs and is in the process of establishing a U.S. headquarters, plans to show three more production-bound EVs at next month’s CES in Las Vegas.

Analysis: What’s the Opposite of Reducing Your Carbon…

Tekion Approved by Toyota Motor North America in Its Toyota…