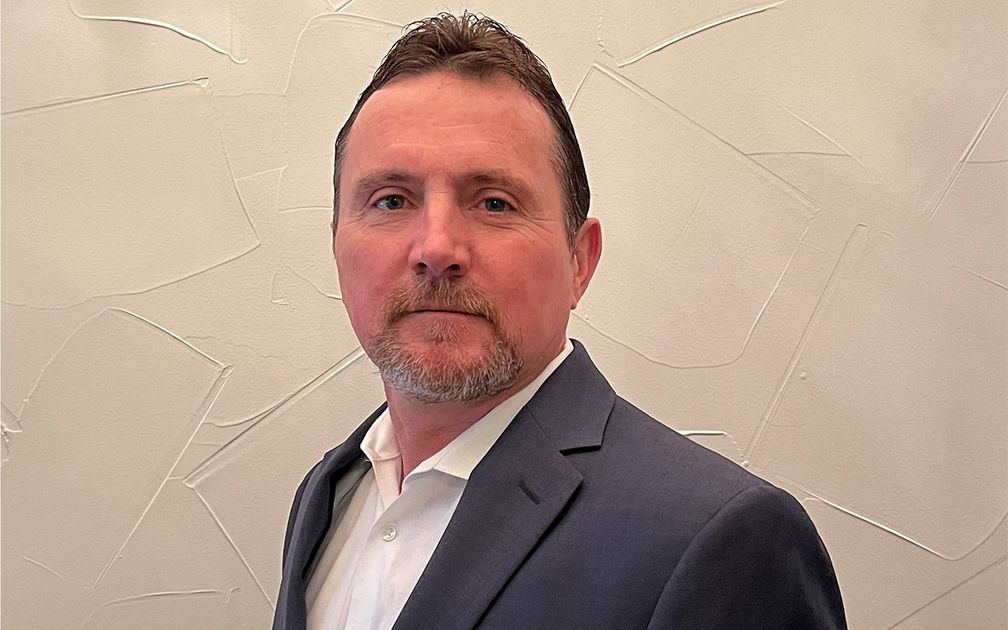 In this role, Ball will be responsible for overseeing parts and service operations for MMNA in the United States, including the Company’s parts distribution operations and warehouses.  Specifically, he will be in charge of developing and implementing strategies and programs that enable Mitsubishi Motors and its dealer partners to provide a strong level of customer satisfaction for every aspect of the service and parts business.

He will report to Mark Chaffin, MMNA’s Chief Operating Officer, and be a member of the Company’s Executive Committee.

Most recently, Ball served as Director, Fixed Operations at Volkswagen of America, and was with Volkswagen for nine years. Prior to Volkswagen, Ball worked for MMNA from 2006-2012, in various parts, service, sales and operational roles. From 1992-2004, Ball worked on the dealer side in Toyota, Chevrolet and Mitsubishi franchises.

“Dan has the energy, experience and integrity to serve as the leader we need to help strengthen our performance and continued growth,” said Chaffin about the appointment.  “Celebrating 40 years of business in the U.S. is a huge milestone for the company, and being able to have Dan’s leadership on our aftersales and logistics side is integral to exceeding our customers’ expectations. We are pleased to welcome him back to the MMNA family and look forward to seeing the direct positive impacts he will have on the brand, customer satisfaction and beyond.”

Ford Mustang Mach-E vs. Chevy Bolt EV: One of these is much…