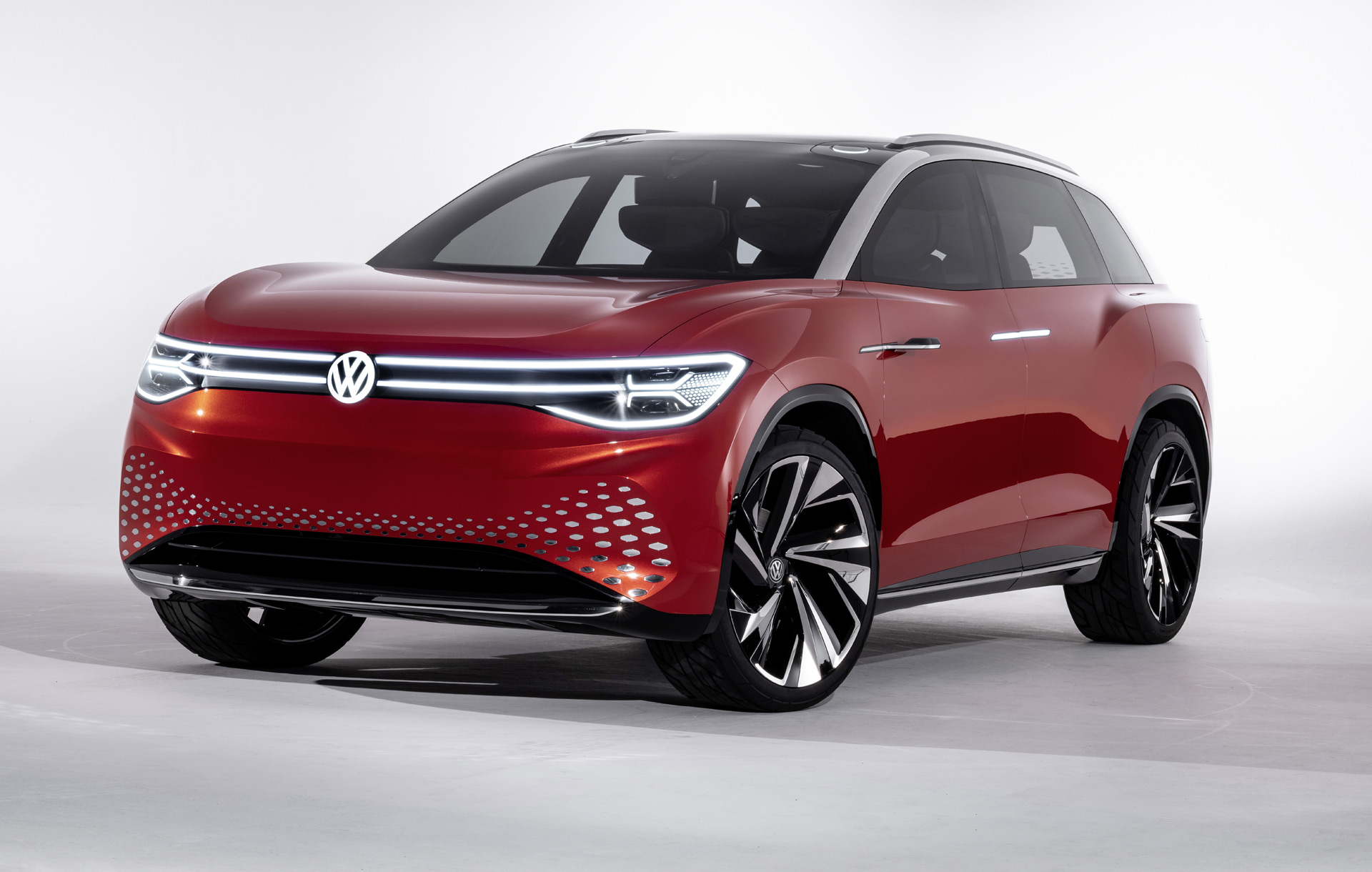 The Lordstown Endurance could be the basis for a fully electric RV. Volkswagen is testing a new wallbox with bi-directional charging. And we get a first drive in the 2021 Toyota Mirai. This and more, here at Green Car Reports.

While most wallbox hardware provides AC current, a new wallbox Volkswagen is testing uses DC current—and a vehicle’s fast-charging port. Such a device might be used for home battery backup or smart-grid applications.

A new partnership between Lordstown Motors and Camping World could result in a future battery-integrated travel trailer—with no need for an outside generator—and eventually, a fully electric RV based on the platform underpinning the Endurance electric pickup. Camping World has also been announced at Lordstown’s official partner for service and repair of the fleet-oriented Endurance.

The 2021 Toyota Mirai hydrogen fuel-cell car is a completely different vehicle than the one it replaces. While we found the sophisticated, Lexus-like look and driving manners of the rear-wheel-drive Mirai to be charming, it unfortunately faces the same set of barriers as the outgoing model: a lack of places to fuel up.

Over at Motor Authority, you’ll find spy shots of the Volkswagen ID Roomzz concept in production-bound form—as the ID.6.