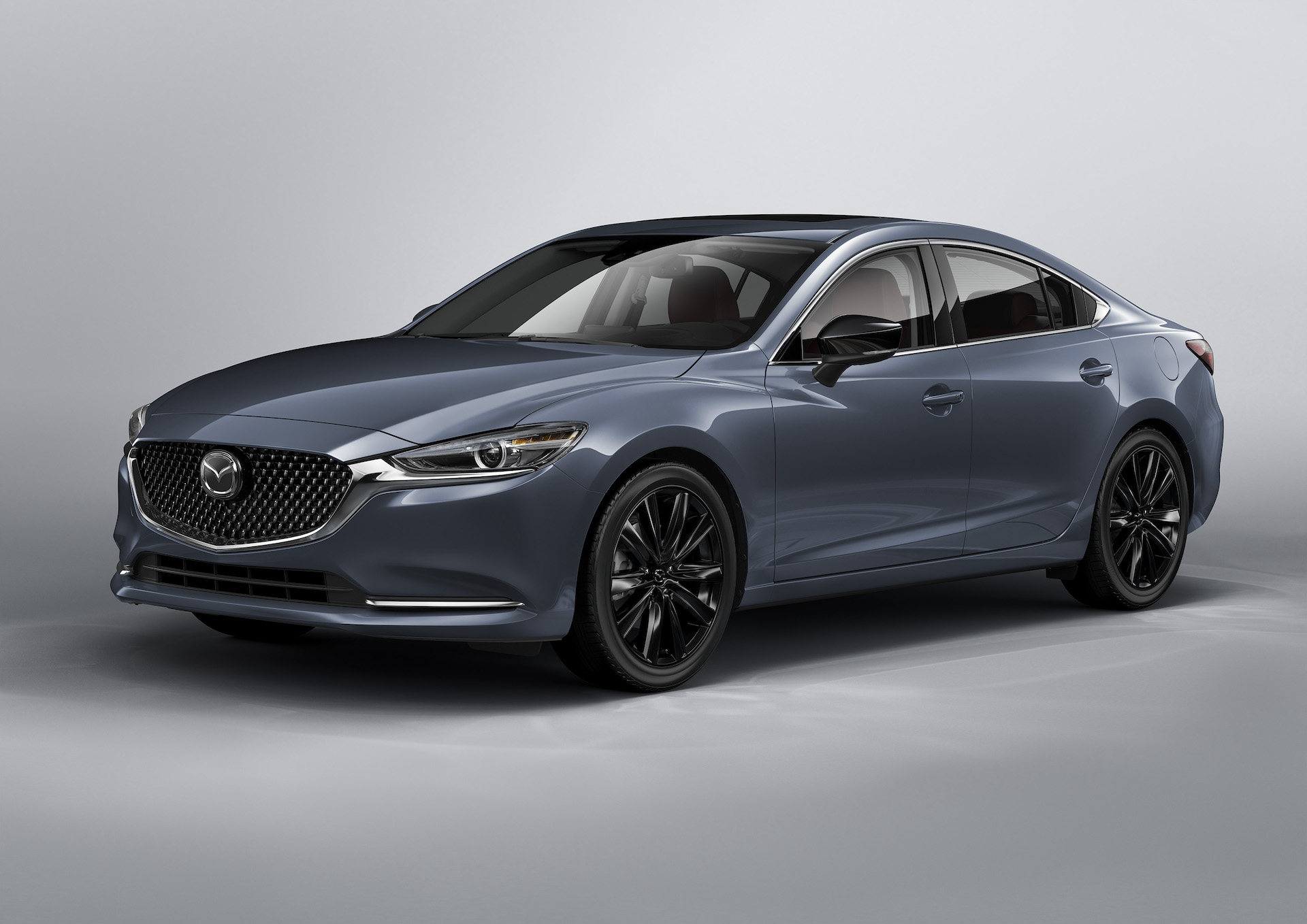 The Mazda 6 mid-size sedan and CX-3 subcompact crossover will not be back for 2022, Mazda announced Friday.

With the arrival of the larger, roomier CX-30 in 2020, it was only a matter of time for Mazda to kill the CX-3; for 2021, the hatchback-sized crossover was down to one trim level and few options.

The end of the Mazda 6 mid-size sedan is more of a surprise. The long and lean sedan tilted toward luxury like the rest of the current Mazda lineup, but it hadn't been redesigned since 2014. Despite domestic automakers ditching sedan production in favor of crossovers, the Mazda 6 appears to be more of a pause than an end.

Last April, Mazda announced ambitious plans for a new platform and engine believed to make its first appearance in the flagship sedan. Those plans included a new rear-wheel drive platform with a longitudinal engine layout and a mild-hybrid inline-6 under that longer hood. This was before the breadth and depth of the pandemic was known, and Mazda may have scrapped another year of flagging sales due to supply-related constraints.

This is speculative. Mazda's lineup remains small in the U.S. It's preparing the launch of its first electric vehicle and plug-in hybrid, the MX-30, that will be sold only in California, like electric cars from a decade ago. Aside from the redesigned 2021 Mazda 3 compact sedan and hatchback, Mazda's product cadence has been cautious. The CX-5 compact crossover and CX-9 three-row crossover could be due for an update, and rumors of a resurrected CX-7 grow louder. Other than that, there's the CX-30 and the Mazda MX-5 Miata roadster in Mazda's small but strong stable.

Enviro groups: Biden emissions and mpg rules need to be…

January Auto Lease Payments Up on Several SUV Brands While…

In the Future, Will Car Dealerships Exist?