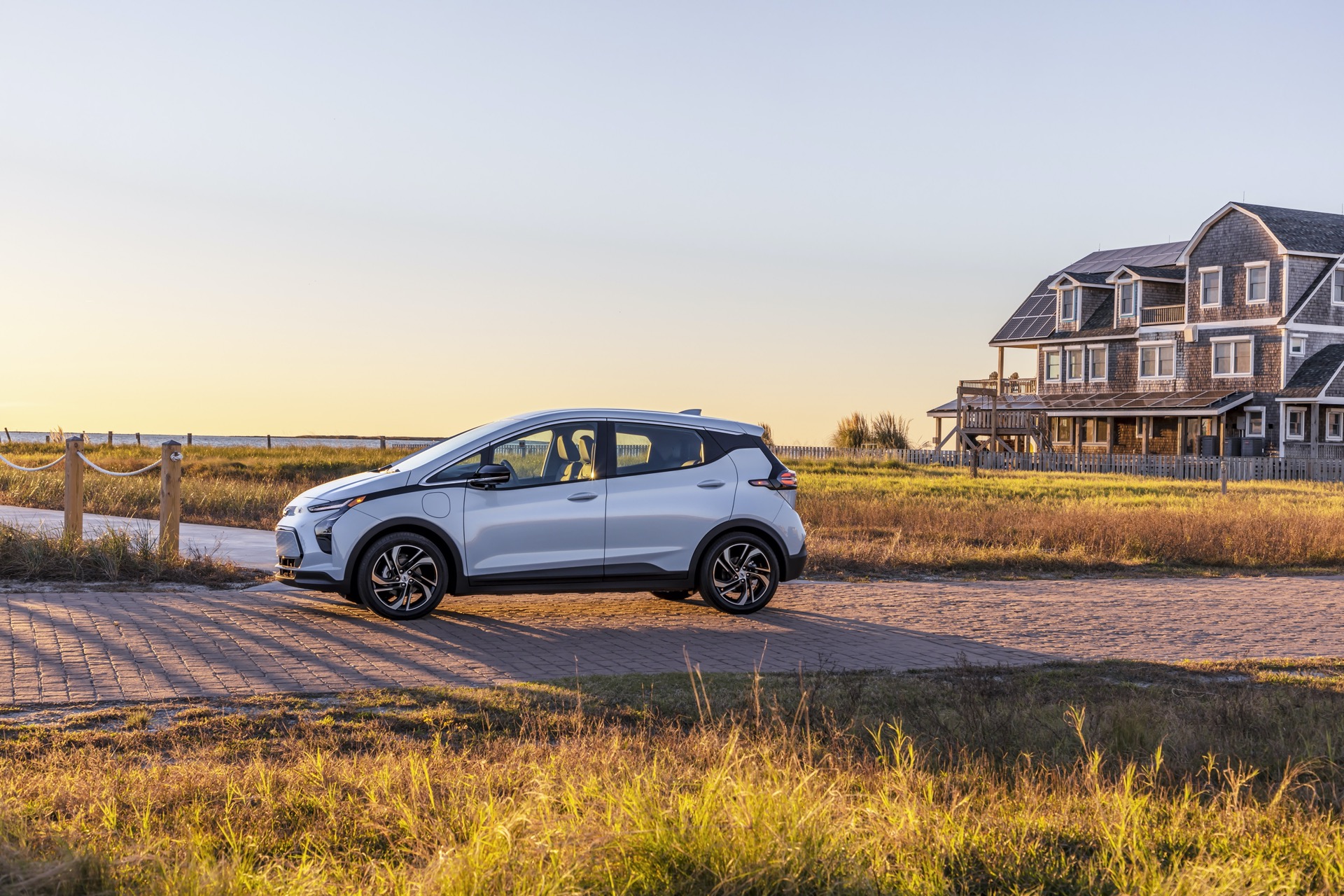 Need a new electric car for well under $40,000? You have a lot of choices. The Volvo XC40 Recharge gets a range boost, and the Kia Sorento Plug-In Hybrid gets a price tag. And Elio is back with an EV—timeline, to be announced. This and more, here at Green Car Reports.

Elio Motors is at it again. Last week, the company put a price on a 150-mile, fully electric version of its high-efficiency three-wheeled car. Founder Paul Elio, who balked at the idea of electric propulsion for his no-frills model originally announced in 2009 and due in 2012, has apparently still not taken the 80-mpg gasoline version off the table.

The 2022 Kia Sorento Plug-In Hybrid has been given a starting price that’s only about $5,000 more than a comparable non-hybrid Sorento—with a number of incentives that could close the pricing gap.

The Volvo XC40 Recharge electric SUV has earned higher EPA range and efficiency ratings for 2022 vs. 2021—although it still doesn’t approach the range offered by the Tesla Model Y or Ford Mustang Mach-E.

And there are a number of electric vehicles that are priced well over today’s average new-vehicle price topping $40,000. Over the weekend, we took a look at the five lowest-priced EVs in the U.S. for the 2022 model year.

Putting the Entire Service Process in the Palm of the…