The federal EV tax credit has thus far only been available for new vehicles, but legislation introduced last week in both houses of Congress could change that.

As the chances of big spending on EV incentives and green energy in the bipartisan infrastructure package are looking increasingly grim, there's a bright spot in EV incentives: a separate bill that would establish a national EV tax credit for used EV purchases.

Dubbed the "Affordable EVs for Working Families Act," the bill would create a tax rebate of up to $2,500 for used electric cars. The credit would only apply to used cars that are at least two years old and cost less than $25,000, and be structured for EVs and PHEVs much like the existing EV tax credit.

It wouldn't apply to dealers, and people would only be allowed one credit per three year period. Eligibility would also be phased down for buyers whose adjusted gross income exceeds $75,000 for individuals, and $150,000 for joint filers. 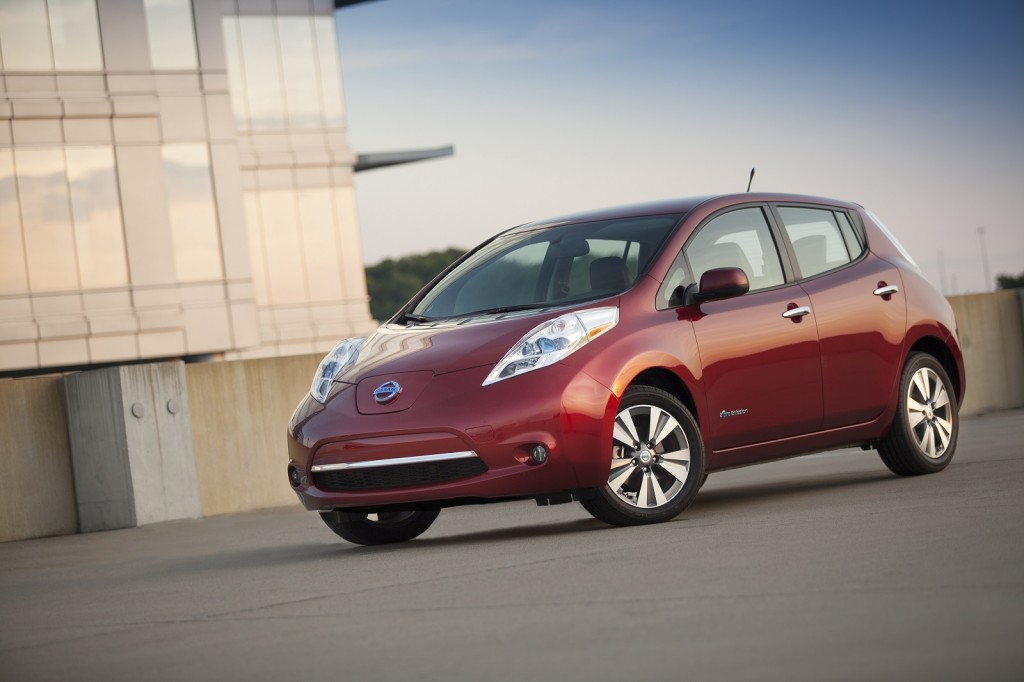 Such a credit could be a win for EVs after the relative disappointment of the bipartisan infrastructure bill, which after much hype includes much less funding toward EVs than the $174 billion President Biden proposed earlier this year. It does include $7.5 billion for charging stations and $2.5 billion for electric buses, however, and Democrats are planning a more ambitious standalone climate bill that could include EV-related measures, according to Bloomberg.

A federal tax credit for used EVs might help balance out some of the various regional incentives, which can make EVs a steal for some, but not always where they're most needed. For example, under a limited program in the Bay Area, residents were able to claim up to $4,000 on used plug-in cars, and the state of CA has been offering low-income households in emissions-choked regions of the state incentives to shift to EVs with several programs over the years.

While used EV prices are currently surging, they're part of some odd supply-and-demand dynamics relating to a lack of new-vehicle supply. A tax credit may also help prop up the value of used EVs, which might not necessarily make them more accessible.

Opinion: Subaru is Doing Everything Just About Right

When Considering Reconditioning Software for Your Auto…

Renault looks to retro styling and affordability in EV…