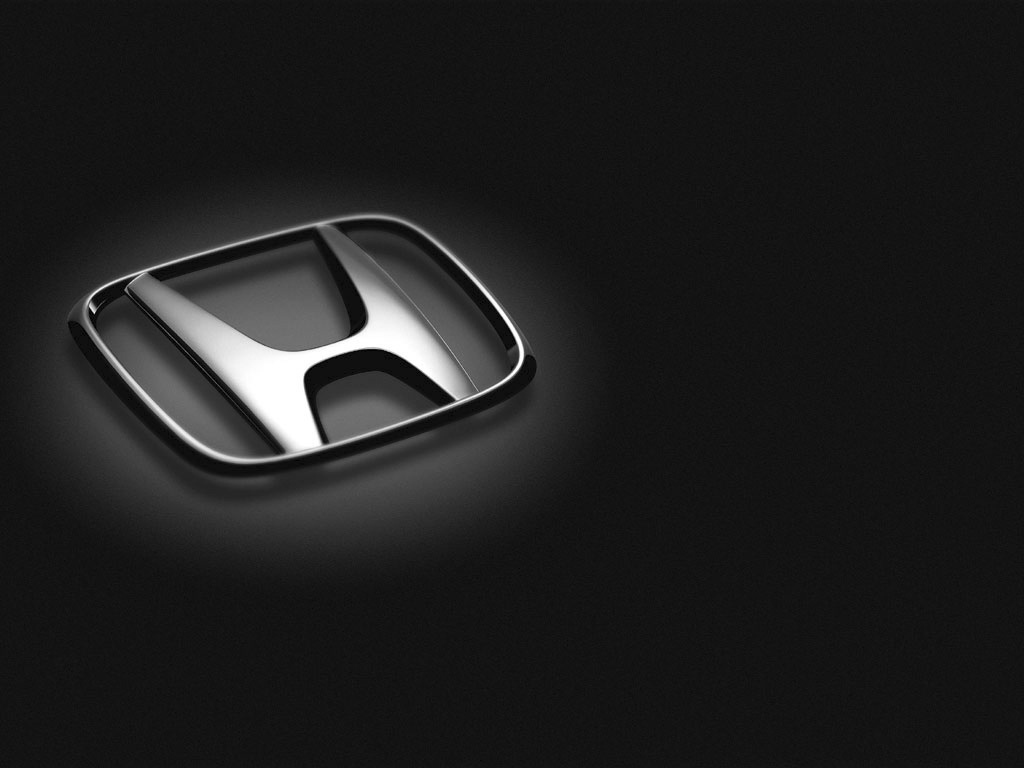 Honda announced on Tuesday the recall of approximately 1,450,000 cars ranging from old to new models for three separate issues.

The largest recall of 737,000 cars affects the newest models. The 2018-2020 Honda Accord and Accord Hybrid, as well as certain 2019-2020 Honda Insights need a software update to the Body Control Module. An unspecified combination of “driver actions and vehicle conditions can disrupt the electrical communication between various components, resulting in the illumination of warning lights. Additionally, the backup camera, turn signals, and windshield wipers can malfunction, thereby increasing the risk of a crash.

Honda reported no injuries or crashes related to the issue. Owners will receive notification of this recall in the latter half of January, 2021.

The second largest recall affects 430,000 Honda and Acura vehicles, but the scope of the recall is restricted to 22 “salt belt states,” Honda said. The left and/or right driveshafts can corrode prematurely due to faulty protective coatings at the point of assembly. If the driveshaft breaks, bad things happen in these front-wheel drive vehicles. Specifically, the affected vehicles can lose power or roll while in park if the parking brake is not engaged.

Again, Honda reported no injuries or crashes related to the issue. Owners will receive notification of this recall in the early part of February, 2021. Repair parts are not yet available.

Approximately 268,000 CR-Vs need to go back to dealerships to repair a power window master switch. Sounds like a trifle for a car approaching 20 years old, but if liquids such as rainwater or spilled anything enter the master switch on the driver’s door, it can eventually cause the switch to overheat, melt, and smoke. Where there’s smoke, there’s fire: Honda reported 16 switch fires regarding a similar prior recall. The new recall supersedes the old one to correct the failures of those repaired switches.

Owners will receive notification of this recall in the latter half of January, 2021.

For all three recalls, owners can check the recall status of their vehicles by visiting www.recalls.honda.com or www.recalls.acura.com or by calling (888) 234-2138.