An all-electric Chevrolet Corvette is in development, but a hybrid version will arrive first, the president of General Motors confirmed Monday

Reuss’ description of the “electrified” and “fully electric” Corvettes as distinct models means the “electrified” version is almost certainly a hybrid, adding one or more electric motors to the current Corvette’s V-8 engine. 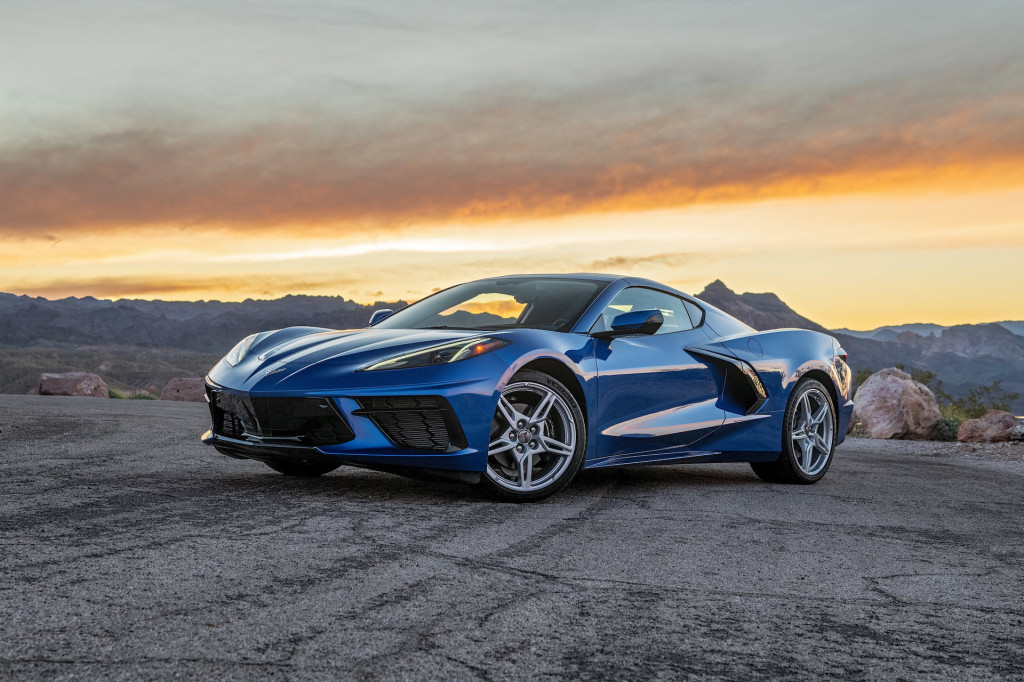 Reuss also announced that vehicles based on GM’s EV-specific Ultium architecture—seemingly including the Corvette EV—will get an energy recovery system that harvests heat from the battery pack and “uses it to warm the cabin, create more efficient charging conditions, and even increase acceleration.” This system helps boost range by about 10%, Reuss said.

Announcement of hybrid and all-electric Corvette variants confirms what has been widely suspected since the current-generation C8 Corvette launched as a 2020 model. That brought a mid-engine layout that should make it easier for engineers to incorporate electric motors in the hybrid version.

The Corvette is the latest attempt by an American automaker to put a green spin on a popular—but inefficient—nameplate. The GMC Hummer EV channels just enough design nostalgia while going somewhere new, and so does the Ford Mustang Mach-E.

If we can have electric Corvettes, Hummers, and Mustangs, it seems the possibilities for making automotive icons electric are pretty much limitless. But are there any automotive icons that shouldn’t go electric? Should some be left in the past?