The timeline may have just been stepped up for a next-level, dedicated electric vehicle platform for Volvo, Polestar, Lynk & Co., and other Geely Auto Group brand vehicles.

The Zero Concept, which marked the debut of a future dedicated electric vehicle for those brands, debuted less than three months ago. On Friday, Geely announced that this vehicle, sized about the same as the Tesla Model S and now being called Zero EV, has already moved to the pre-production prototype stage.

The super-sedan—or super-fastback, given how the company appears to have kept the concept’s hatchback layout—debuts the company’s SEA electric-vehicle architecture. It’s aiming for a 435-mile range, and has a new 800-volt battery pack that the company says won’t have any power degradation for the first 10% of its 1.24-million-mile lifespan. 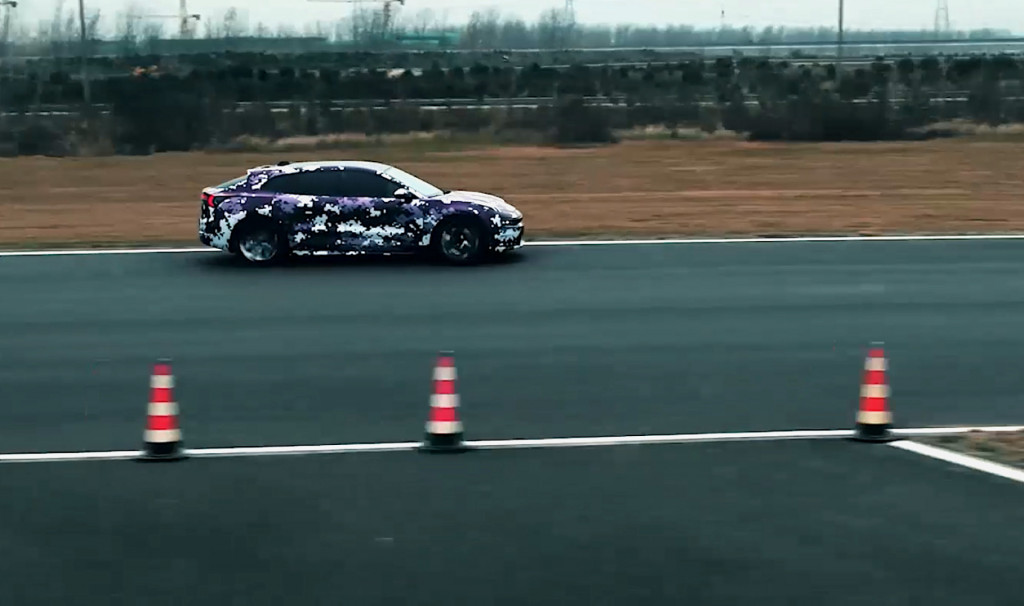 The battery pack will be mounted low in the Zero EV to improve handling and create a “a perfect 50:50 balance.” Geely says the Zero EV will accelerate from 0 to 62 mph in less than 4 seconds.

Geely confirms that the Zero EV will have over-the-air firmware updates, and they will be a core part of what it calls the SEA Operating System.

In a press release accompanying Friday’s announcement, Kent Bovellan, chief engineer for the SEA Architecture, said: “We are creating a new type of electric vehicle that matches performance with quality, and quality with technology.”

Although the Zero bears the Lynk & Co badge, which so far has been focused on Europe and China and on an alternative by-subscription model

One example of those shared resources in the EV sector is the Polestar 2 and XC40 Recharge, which share their underpinnings and were developed concurrently—even though the Volvo is made in Belgium and the Polestar is made in China.

So it’s not surprising that the Zero EV has already undergone Swedish-derived “Moose Testing” for high-speed large-object avoidance, as well as high-speed chicane handling tests. A video released by the parent company Friday showed the prototype being put through the paces on a track.

The company says that the vehicle will also endure hot and cold weather testing plus physical testing and more wind-tunnel work before it heads to production in mid 2021. Deliveries are anticipated in the last quarter of 2021.

Invest in the Right CRM

Chevy Bolt EV battery recall update: Nearly half have been…