An all-electric successor to the Volvo XC90—likely called XC90 Recharge—will be unveiled next year, Volvo confirmed Thursday in a press release, adding that the electric SUV will feature advanced driver-assist tech.

As the automaker hinted at previously, the XC90 Recharge will get standard lidar sensors from Silicon Valley firm Luminar (which Volvo has a stake in). They’ll be part of a sensor suite feeding information to an “AI-driven super computer” featuring Nvidia chips.

The sensors and computer will be combined with software developed in-house by Volvo, as well as mechanical backups for controls like steering and brak ing, to enable a system called Highway Pilot, Volvo announced. 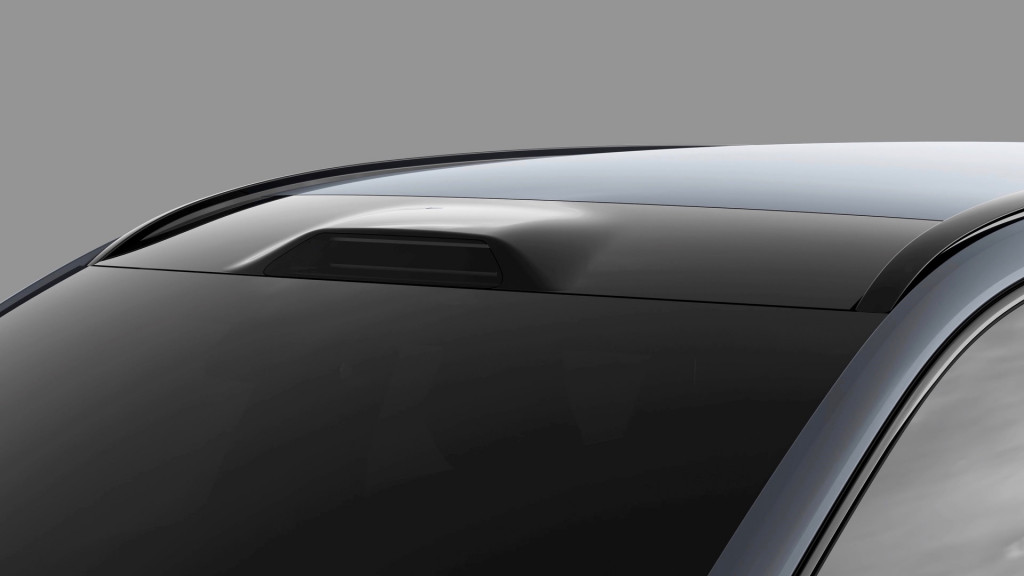 Highway Pilot will enable highly-automated driving on highways, but will only be activated “when verified safe and legally allowed for individual geographic locations and conditions,” Volvo said.

Volvo has hinted at a system like this before, which could be a big step up from the automaker’s current Pilot Assist system, and a possible rival to General Motors’ Super Cruise or Tesla’s Navigate on Autopilot.

Alternatively, it could turn out like Audi’s lidar-enabled Traffic Jam Pilot, which promised similar capability but was ultimately cancelled due to regulatory and liability concerns.

The integrated technology will also be able to improve over time, in part through over-the-air (OTA) software updates, Volvo claims. Eventually, it will be able to intervene in more situations to prevent collisions, according to the automaker. Volvo plans to build the next-generation XC90 in South Carolina, with multiple platforms underneath—including a skateboard platform underpinning the EV, and the new SPA2 platform for other versions.

It’s likely that the the internal-combustions versions of the XC90—which are expected to remain in the lineup alongside the Recharge EV—will shift entirely or almost entirely to hybrid or plug-in hybrid.

Volvo just announced a joint-venture battery factory with Sweden’s Northvolt. That one won’t supply the cells for the XC90 Recharge (initially, at least), but it will make them for an upcoming electric XC60 SUV.

This Innovative Fueling Solution Promises To Save Your…