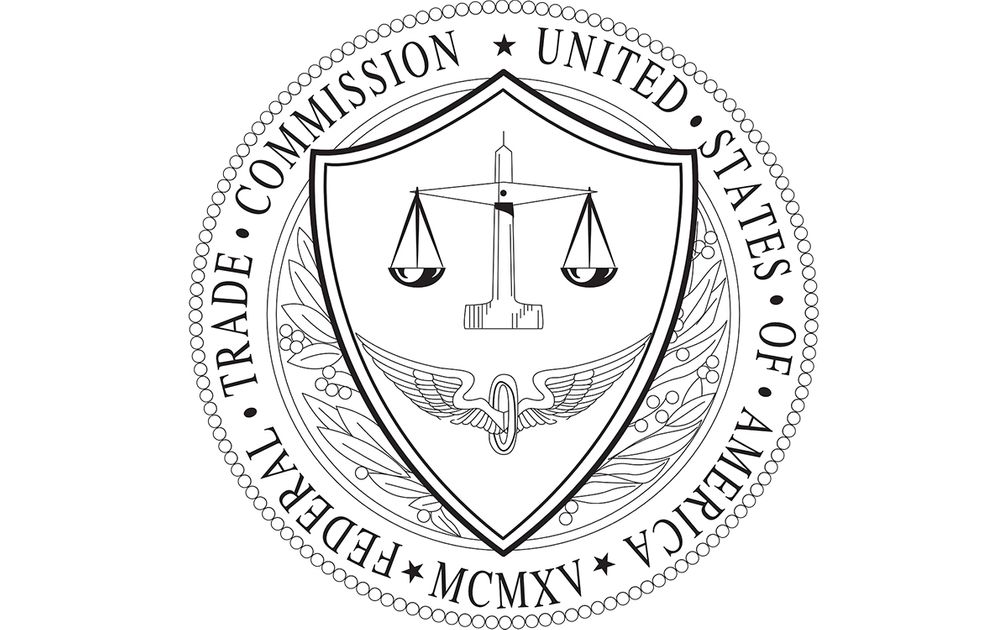 FTC – The Federal Trade Commission today announced a newly updated rule that strengthens the data security safeguards that financial institutions are required to put in place to protect their customers’ financial information. In recent years, widespread data breaches and cyberattacks have resulted in significant harms to consumers, including monetary loss, identity theft, and other forms of financial distress. The FTC’s updated Safeguards Rule requires non-banking financial institutions, such as mortgage brokers, motor vehicle dealers, and payday lenders, to develop, implement, and maintain a comprehensive security system to keep their customers’ information safe.

“Financial institutions and other entities that collect sensitive consumer data have a responsibility to protect it,” said Samuel Levine, Director of the FTC’s Bureau of Consumer Protection. “The updates adopted by the Commission to the Safeguards Rule detail common-sense steps that these institutions must implement to protect consumer data from cyberattacks and other threats.”

In addition to the updates, the FTC is seeking comment on whether to make an additional change to the Safeguards Rule to require financial institutions to report certain data breaches and other security events to the Commission. The FTC is issuing a supplemental notice of proposed rulemaking, which will be published in the Federal Register shortly. The public will have 60 days after the notice is published in the Federal Register to submit a comment.

Today, the FTC also announced it adopted largely technical changes to its authority under a separate Gramm-Leach Bliley Act rule, which requires financial institutions to inform customers about their information-sharing practices and allow customers to opt out of having their information shared with certain third parties. These changes align the rule with changes made under the 2010 Dodd-Frank Wall Street Reform and Consumer Protection Act (Dodd-Frank). Under Dodd-Frank, Congress narrowed the FTC’s jurisdiction under that rule to only apply to motor vehicle dealers.

Originally posted on F&I and Showroom

GM Retools Supply Chain to Get Delayed Vehicles to Dealerships

Serious Delinquencies Normalizing to Pre-Pandemic Levels as Many Lenders Make…