Electric vehicle startup Fisker and iPhone maker Foxconn announced Thursday that they’ve signed “framework agreements” to build a mass-market electric vehicle in the U.S. starting at less than $30,000 before incentives.

Dubbed Project PEAR for Personal Electric Automotive Revolution, the yet-unnamed model would ramp up production in the fourth quarter of 2023. The model would be offered in North America, Europe, China, and India, with projected production volumes of more than 250,000 per year from multiple locations, the companies said. It might feasibly be a rival to the $25,000 Tesla that's in development in China and potentially also for global markets.

The project follows a memorandum of understanding between the two companies announced in February and involves joint investment from both Fisker and Foxconn, with “each company taking proceeds from the successful delivery of the program.” 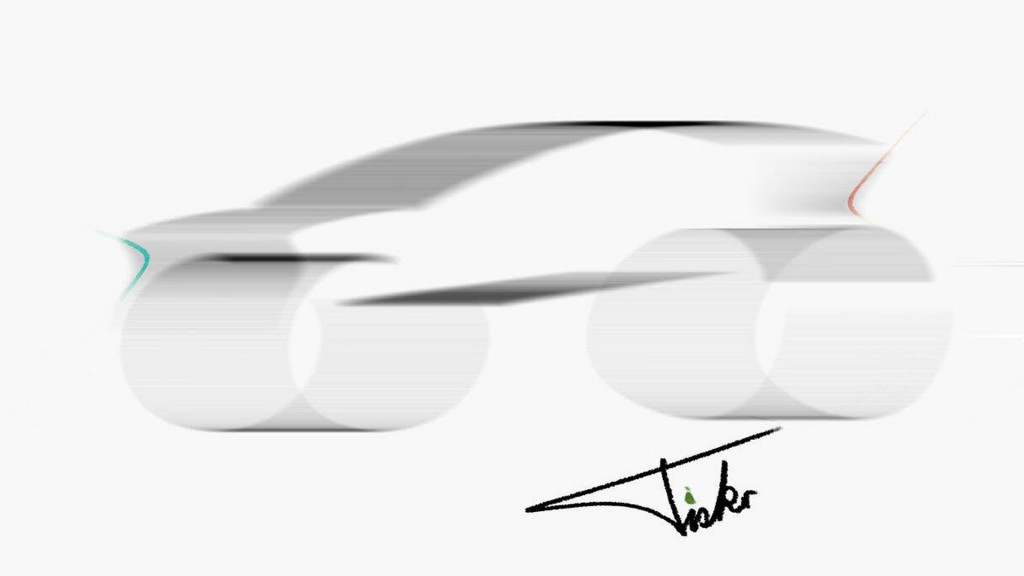 Teaser sketch for Fisker electric vehicle being developed with Foxconn

The model will be built on what the companies describe as a new lightweight platform called FP28 that leverages "technological expertise from each company” to support both the affordable EV and other potential future models.

A design for the model is already locked in, and “critical sourcing” is underway, the companies reported. A teased photo released with the announcement shows what appears to be Fisker gazing at a wedge-like aerodynamic shape, featuring a tall, almost supercar-like beltline at the rear.

“At under $30,000 with stunning design and innovation, we are rethinking the car, both in terms of proportions, design, interior functionality and connected user experience,” Henrik Fisker, the CEO for Fisker Inc., said in a statement.

Foxconn, also known as Hon Hai Technology Group, is based in Taiwan and is best known as being the contract manufacturer for top-tier personal electronics such as iPhone, Xbox, and more. Last October Foxconn revealed a software-based platform for EVs that it termed “the Android system of the EV industry,” with hopes that a range of automaker partners will help develop a “software-defined open ecosystem” for EVs and EV manufacturing.

Foxconn also announced plans to commercialize solid-state batteries by 2024—a bold timeline that would put it at the leading edge of any volume ramp-up for the tech. Curiously, Fisker was formerly bullish on solid-state cell tech, but he said late last year to Green Car Reports that the company has abandoned it.

The two companies have said that they’ll expedite a manufacturing plan capable of supporting the timeline, after a review  of potential U.S. manufacturing sites. Design, engineering, purchasing, and manufacturing will all be coordinated through a joint management office.

A U.S. factory is confirmed, and Wisconsin is one of the leading contenders. Foxconn originally planned to build LCD screens at a facility there, and Foxconn chairman Young Liu in March said that the company could start building electric cars there in 2023.

“Foxconn is excited that our partnership with Fisker continues to trend in the right direction with exciting speed,” the CEO said in a release about the affordable EV, noting that it had the “world-class” supply chains in place to support the project with chipsets and semiconductors. If and when the product of Project PEAR arrives, it will likely be Fisker’s second electric vehicle. The $37,499 Fisker Ocean electric SUV is due toward the end of 2022 and will be built by Magna in Austria.

Hyundai Motor Group Invests a Boatload in the US

Study: Emissions of electric fleets depends greatly on the…

5 things to know about the 2022 Ford Maverick