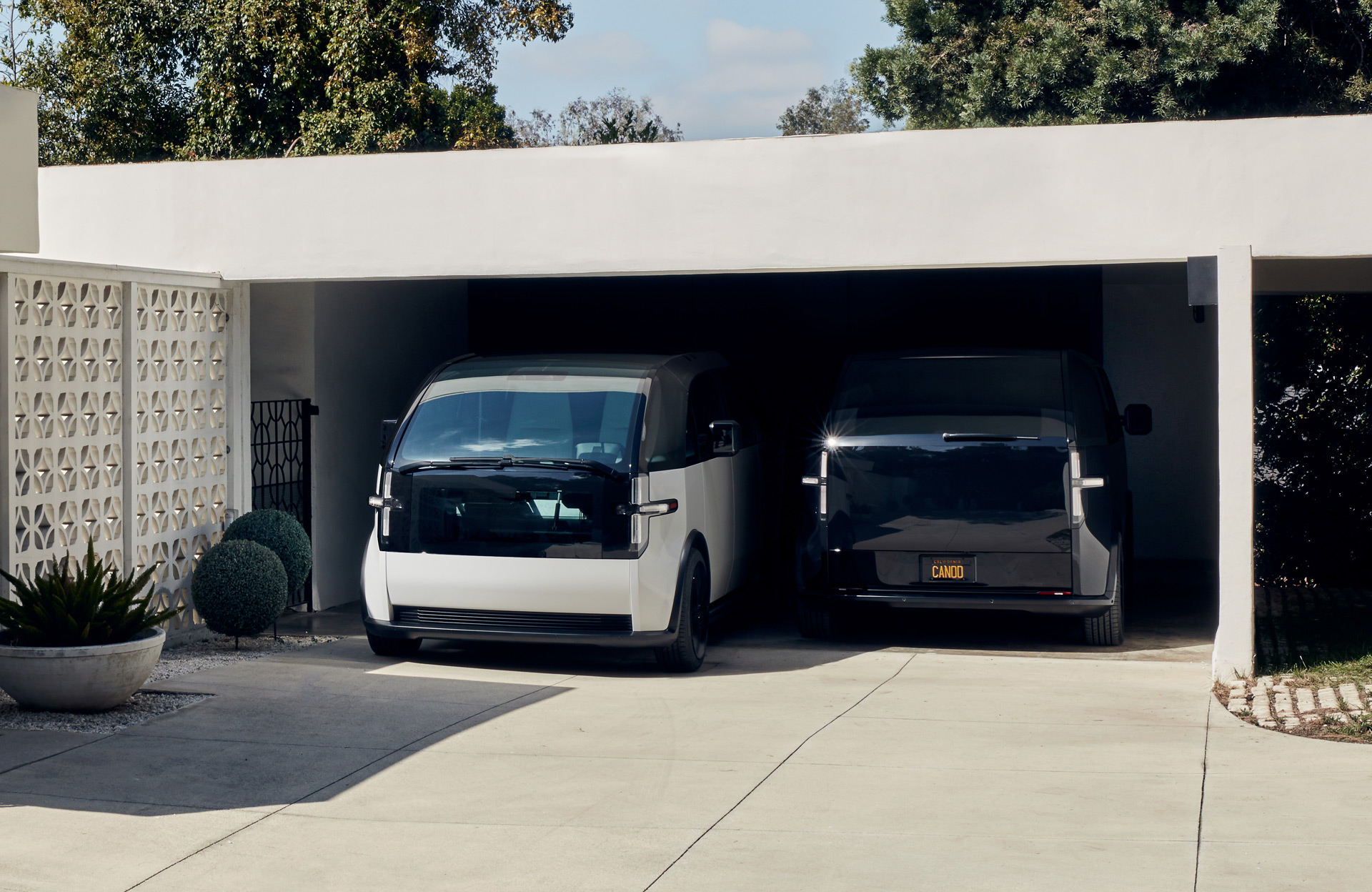 The Rivian R1T is one of this year’s best. Canoo is shifting first production plans to Arkansas. And battery pack numbers for the F-150 Lightning have been confirmed. This and more, here at Green Car Reports.

Ford has confirmed battery sizes for the F-150 Lightning electric pickup, and to reach an estimated 300 miles in extended-range form it the battery pack won’t have to be as humongous as that of the GMC Hummer EV. And it might even rival the Rivian R1T for efficiency.

The U.S. EV startup Canoo has scrapped plans to make the first 1,000 of its quirky Lifestyle Vehicle in the Netherlands, and instead plans to start building them in Arkansas in 2022, followed by a move to its planned “Mega Micro” factory in Oklahoma later in 2023.

And as we work toward a big announcement of our Green Car Reports Best Car To Buy 2022, on January 3, we took a look at another important finalist. The Rivian R1T electric pickup

Advertisement
doesn’t defy convention like the Tesla Cybertruck; it embraces a foundational format for Americans and levels it up in a way that truck owners will take note of. It’s going to bring about a lot of change.

Tesla agrees to pay owners for cutting range and charging…