The mid-size car market is a shrinking one, and it is now dominated by foreign carmakers. In fact, there is only one American model on this list (the Chevy Malibu). That being said, some of these vehicles are still some of the most popular cars sold in the United States. These mid-size cars have mid-range prices but still tons of technology.

We rank 11 mid-size cars from best to worst depending on their driving performance, standard features, design, and value. 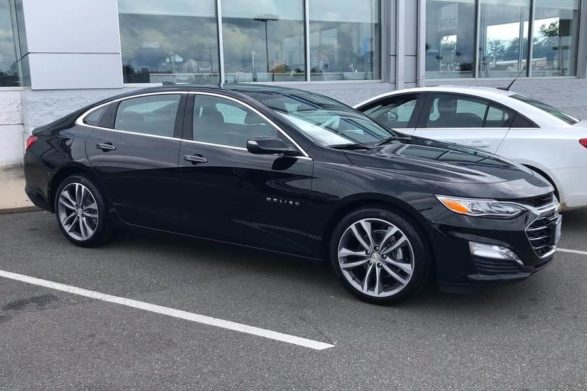 The 2021 Chevrolet Malibu has a low starting price, and it sports a clean and intuitive interior layout. Competitors, however, have more upscale finishes in their cabins. Plus, the dimensions of the Malibu won’t win it any awards when it comes to space.

Chevy has also said they will end production in 2024 so don’t expect any major upgrades in the future. Instead, the bow-tie brand will be focusing on SUVs and “lifted hatchbacks” (aka compact crossovers; buyers wouldn’t go for anything called a wagon). 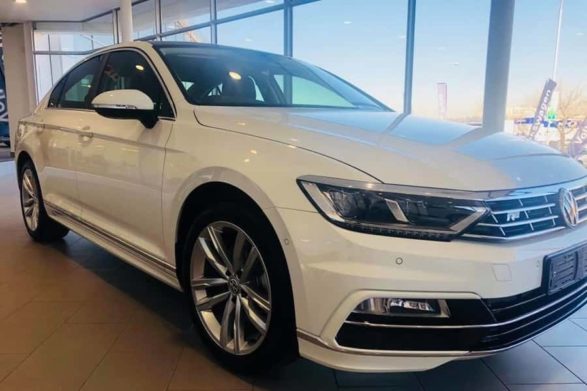 The 2021 Volkswagen Passat has a spacious interior with comfortable seats. But with low safety scores, poor finishing materials, and underpowered engines, the Passat sinks to the bottom of our mid-size car ranking. Hopefully VW can remedy some of these shortcomings in the 2022 model. 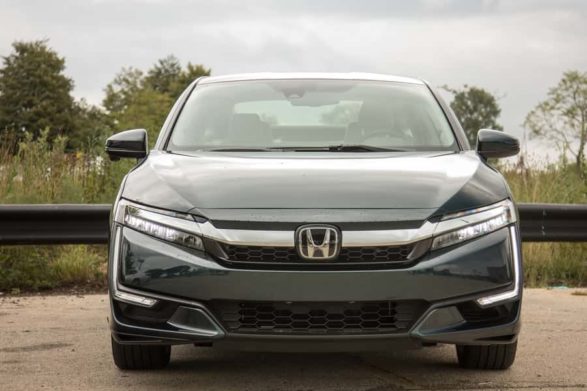 The 2021 Honda Clarity borrows some of the good looks from its Civic and Accord siblings so that it looks much improved over the Clarity of years past. Even so, looks aren’t everything. It scored low for poor infotainment interactions, a bland interior, and a, frankly, boring drive. The only advantage it offers over a Hybrid Accord is the option of a plug-in hybrid engine. 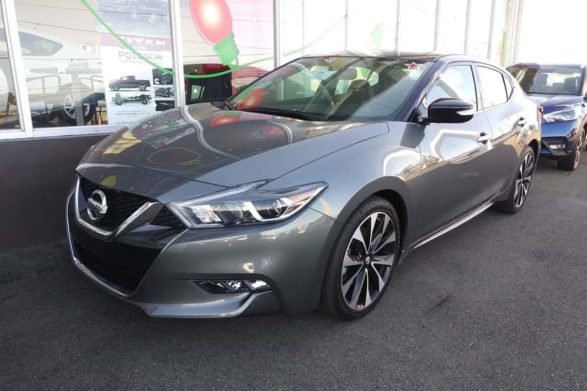 Nissan might suggest the Maxima competes against full-size competitors, but really it’s a mid-size car that’s the same size as the Altima. It does come packed with features and has a strong engine, but its handling is muddled. The center console also feels a bit busier than its Altima sibling rather than intuitive. 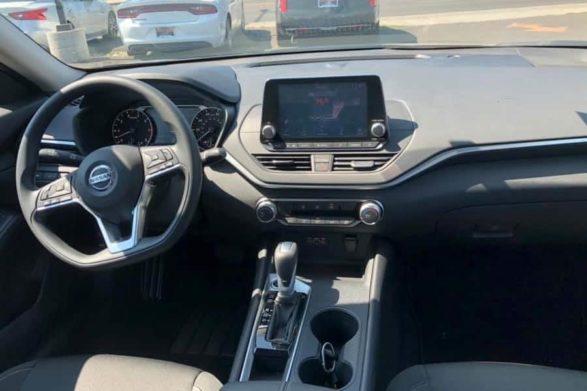 Nissan’s other mid-size offering is its best, but it just squeaks ahead of the Maxima. The Altima has a comfortable cabin, but you won’t mistake it as something from a luxury automaker. It drives well but isn’t necessarily sporty or zippy. The 2021 Nissan Altima does its job and does it capably, but it doesn’t really stand out in any meaningful way. 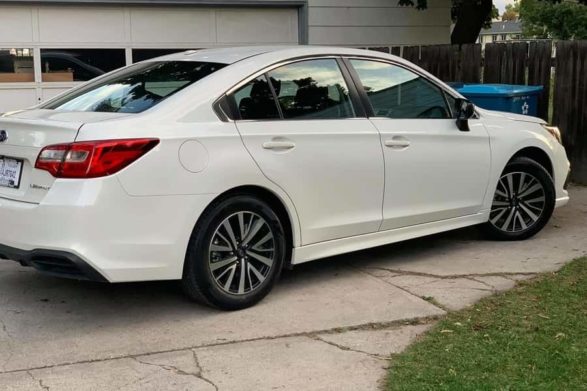 Some positives for the 2021 Subaru Legacy are that it has Subaru’s EyeSight driver assist technology, and it also comes with standard all-wheel-drive. AWD isn’t something many competitors offer in this segment. That helped it jump up to the middle of the pack from its bottom position in past years. 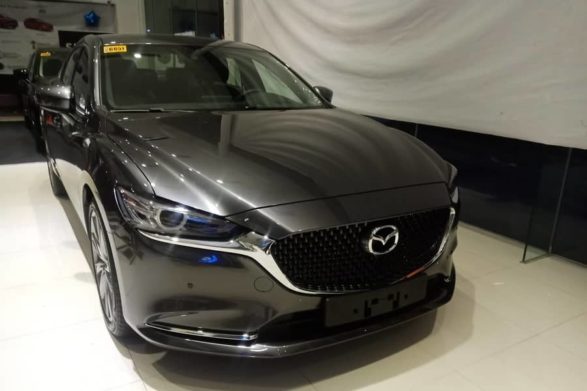 The 2021 Mazda6 sneaks above the Subaru Legacy to take our #5 spot. Yes, the 6 is 5th. The Mazda6 has gorgeous exterior styling and an interior that looks like it came from a luxury sedan. As is often the case when it comes to Mazda’s vehicles, the sporty engine will delight drivers as they zip around town. We just wish it had better fuel economy. 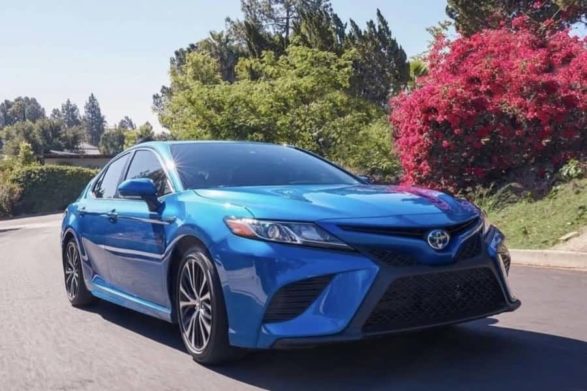 We’re less keen on the 2021 Camry’s styling these days, particularly inside the cabin. But that’s not a deal-breaker when this mid-size car comes with super fuel economy ratings, stellar reliability and safety ratings, and capable handling. 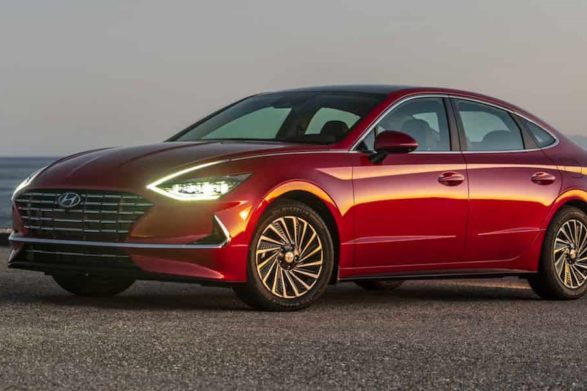 The 2021 Hyundai Sonata was fully redesigned last year, and it would be an understatement to say we approve of the new design. It takes some cues from Aston Martin and puts them on a mid-size family vehicle. Talk about a bold move! The interior is even nicer, featuring huge digital driver and center-stack infotainment screens. It may not be the sportiest, but, dang, does it have features! The hybrid model has a solar roof, for goodness sake. 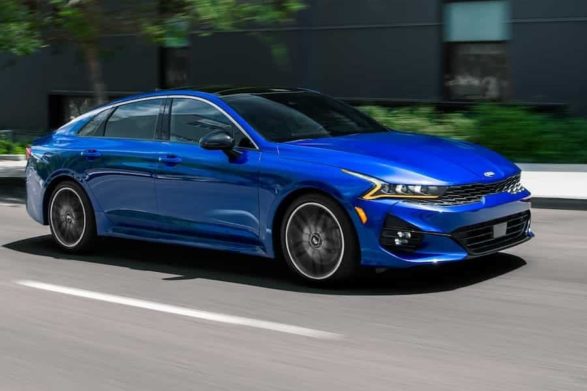 Remember the Kia Optima? It has now been rebranded the Kia K5. That name is new to the U.S., but it has been the name of this car in international markets for years. With a new name comes a new design that is more aggressive and sporty.

The unique Z-shaped headlights are a particularly nice touch. The sporty design is paired with a peppy engine and responsive driving for a…dare we say…almost Mazda-like driving experience. Count us in! 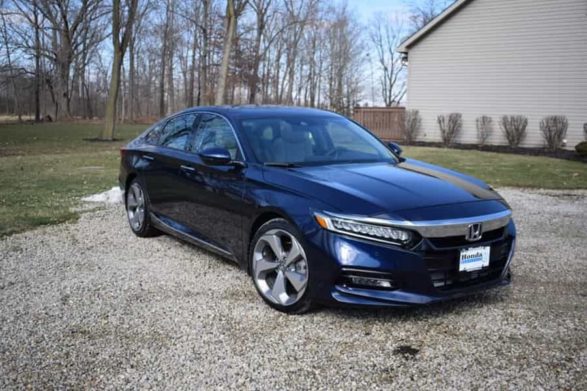 The 2021 Honda Accord takes the top spot with good looks (though we prefer the Civic a bit more), a roomy cabin, and an array of standard safety features. It’s money well-spent, also, as the Accord retains its value and has great reliability ratings. It’s the top dog for another year running and for good reason.