Ohio-based Lordstown Motors surprised investors and potential customers alike on Tuesday afternoon with a going-concern notice—essentially declaring that without additional capital, it won’t have enough money to ramp up production of its Endurance electric trucks.

In last month’s call with investors, Lordstown Motors CEO Steve Burns noted that the company still had the funds and the progress to keep to its September 2021 start of production, but with a slower ramp of its Lordstown Endurance electric trucks from 2,200 planned by the end of the year down to 1,000.

Burns had stated that with the slower ramp the company would enter 2022 with $50 million to $75 million on hand. The argument for additional investment centered around the idea that the recent reveal of the Ford F-150 Lightning validated Lordstown's business model, and that it needed to seize the moment. 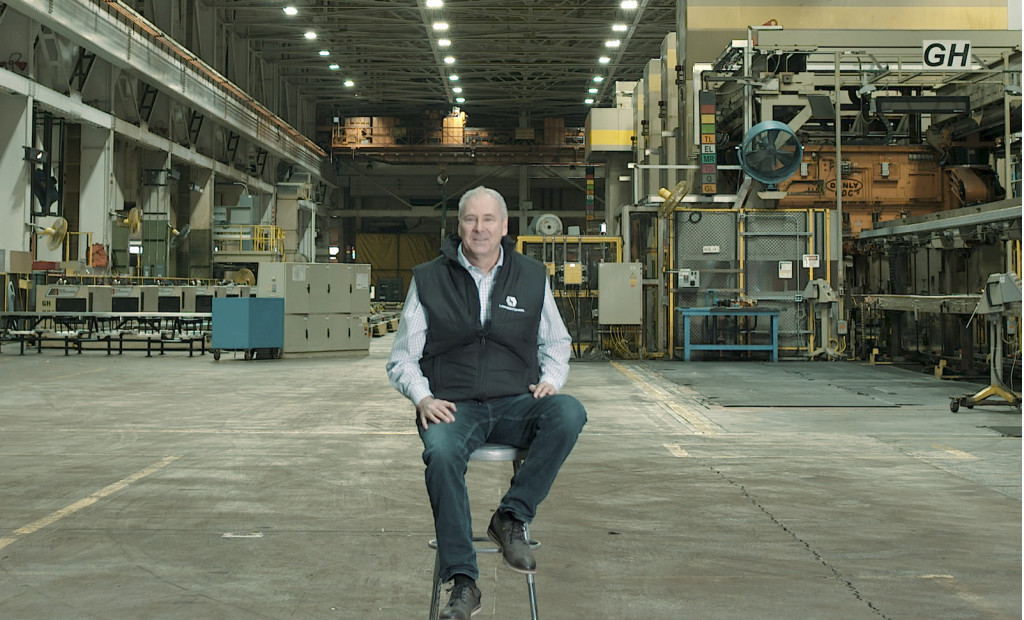 With the Amended Form 10-K/A filed Tuesday, Lordstown signals a high likelihood of financial difficulties and declares something far more urgent, noting: “Additional funding is needed for production in 2022 and beyond and to continue our ramp up to full commercial production. The amounts required may be significant.”

It later summarizes: “The Company believes that our current level of cash and cash equivalents are not sufficient to fund commercial scale production and the launch of sale of such vehicles.”

The company, which is under an SEC probe for some of its statements about orders, noted in the May documents that it was seeking additional funding, including a U.S. DOE ATVM loan. Responding to questions from several analysts at the time, Lordstown insisted it would be able to deliver vehicles whether it did or not.

Preceding a long list of risks, which are to be expected in such a document, it revealed several other details with the Tuesday filing. Among them: it still considers the vehicle under development, and that it hasn’t yet secured supply agreements for all of its components.

This story is breaking, and we have requested comment from Lordstown.

automotiveMastermind Forms Relationship With FordDirect to…

Opinion: It’s a Bleak Future for Mitsubishi Cars in North…