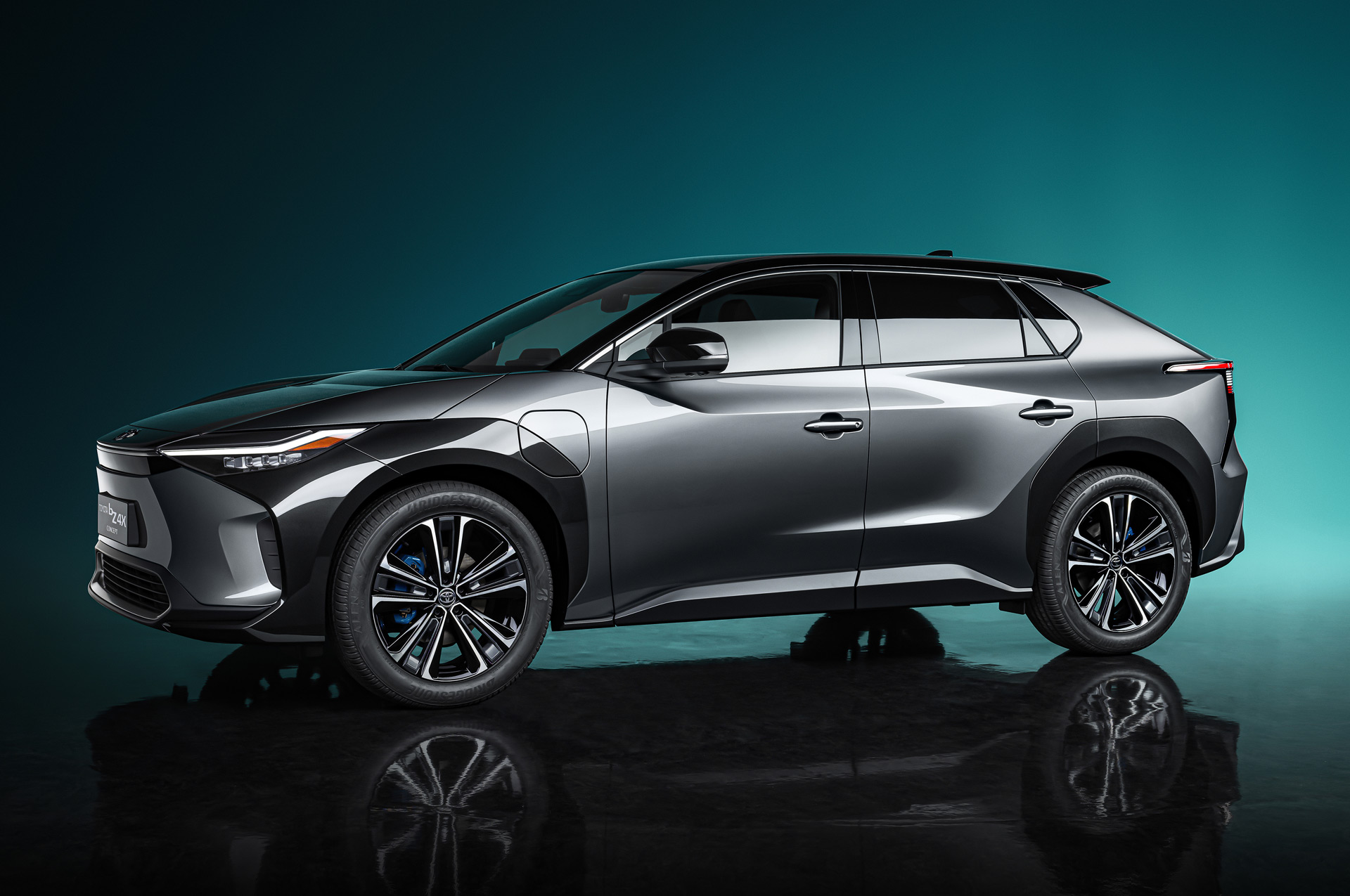 The Porsche Macan is going electric, although that doesn’t mean the gas version is going away. Subaru’s first electric vehicle for the U.S. has a name. And Minnesota is looking like the first in the Midwest to adopt California’s EV mandate. This and more, here at Green Car Reports.

The fully electric version of Porsche’s top-selling model, the Macan compact SUV, is due in 2023. And while the performance brand has no plan to create a next-generation gasoline version, it will keep selling the ICE Macan for several years.

Despite a recent court challenge, Minnesota is moving forward to adopt California emissions rules, including its EV mandate—and the West Coast state’s recently announced target to purge tailpipes and fuel tanks from 80% of all new vehicles by 2035.

Subaru has announced that its first fully electric model, an SUV, will be called Subaru Solterra. The model is expected to very closely align with the Toyota bZ4X concept shown in April—so expect it to be Forester-sized but more sleekly styled on the outside and more futuristic in its interface.

And over at Motor Authority: Yet another all-electric revival of a storied British brand is in the works. Are you ready for a Bristol Buccaneer EV?

2022 Volkswagen Tiguan: Digital is the Name of the Interior Game

Mazda diesel has already come and gone: Here’s why it didn’t…

Avoid the Swing of the Pendulum Between Pandemic Supply and…

Rare Rides: The 1984 Renault Rodeo, a Plastic Truck for Fun…