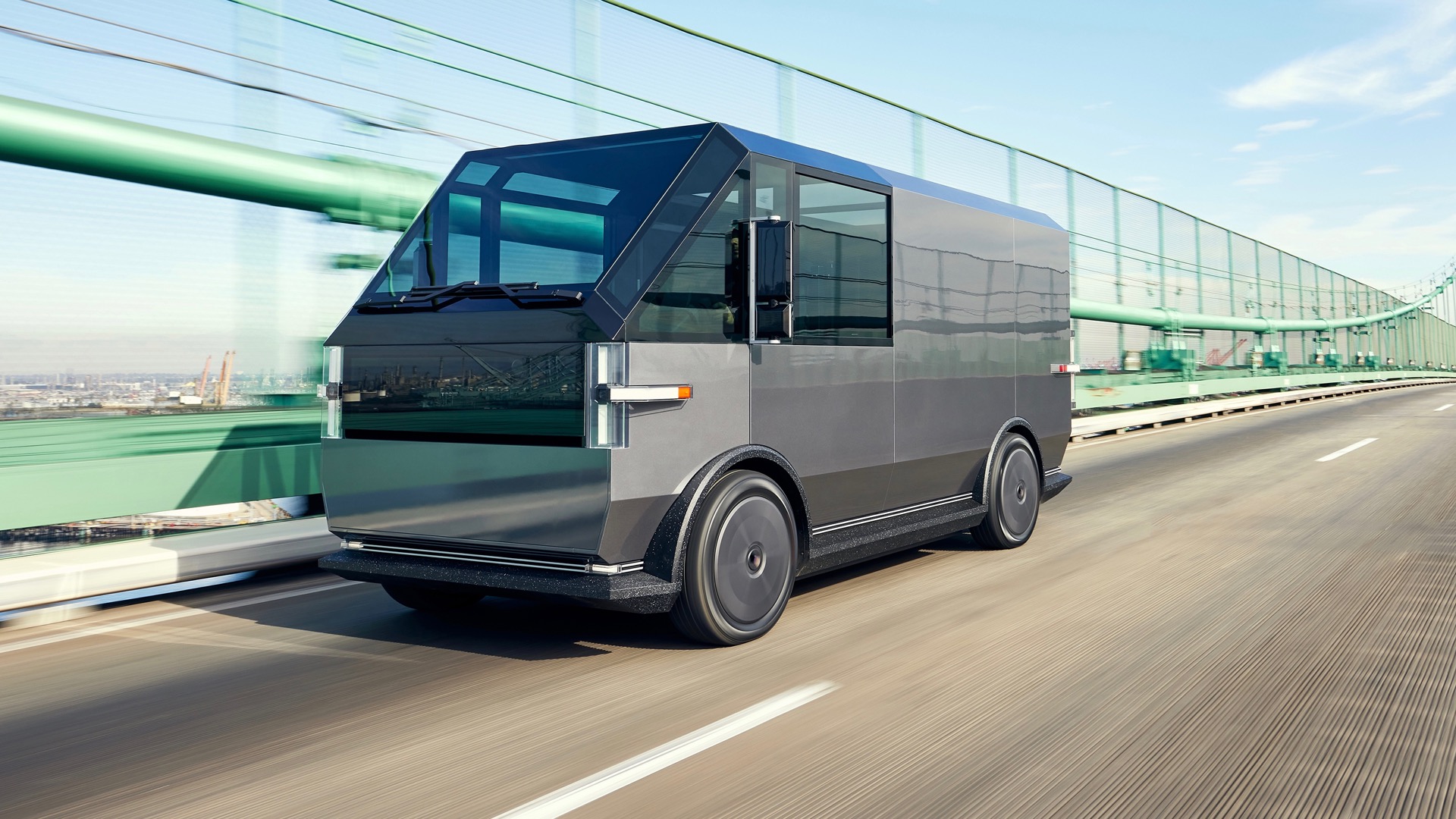 Hyundai teases its Ioniq 5 crossover due for deliveries later this year. Cadillac also showed a glimpse of its Celestiq that’s not expected until 2023. The Model Y gets some reassuring crash-test ratings. And the very good-looking Sony electric car we saw last year at CES is moving along. This and more, here at Green Car Reports.

Sony has announced that it’s started public road testing with its Vision-S electric car. The company has returned with a little more backstory about the car, at a virtual CES, a year after introducing it at last year’s in-person show.

Hyundai has released a first look at its Ioniq 5 electric crossover, due to make a February debut in prototype form and a market arrival later in the year. It carries over a lot of the retro-hatchback look of the 45 concept shown in 2019.

Although the Cadillac Celestiq is years away from arriving as a flagship for Cadillac’s shift to all-electric, GM has confirmed a few more details about the future hand-built model. It will offer both four-wheel steering and a four-quadrant smart-glass system.

The federal government has released occupant-safety results and crash-test ratings for the Tesla Model Y, and they’re top-tier in every possible way.

And over at Motor Authority: According to The Verge, Apple held talks with the California startup Canoo, but at the time Canoo was more interested in an investment than an acquisition. The startup is aiming primarily toward a subscription-based model, but it showed a $33,000 electric delivery van last month.

The Auto Enthusiast’s Realistic Christmas Wish List for the…

Infrastructure bill: $7.5B toward nationwide network of…