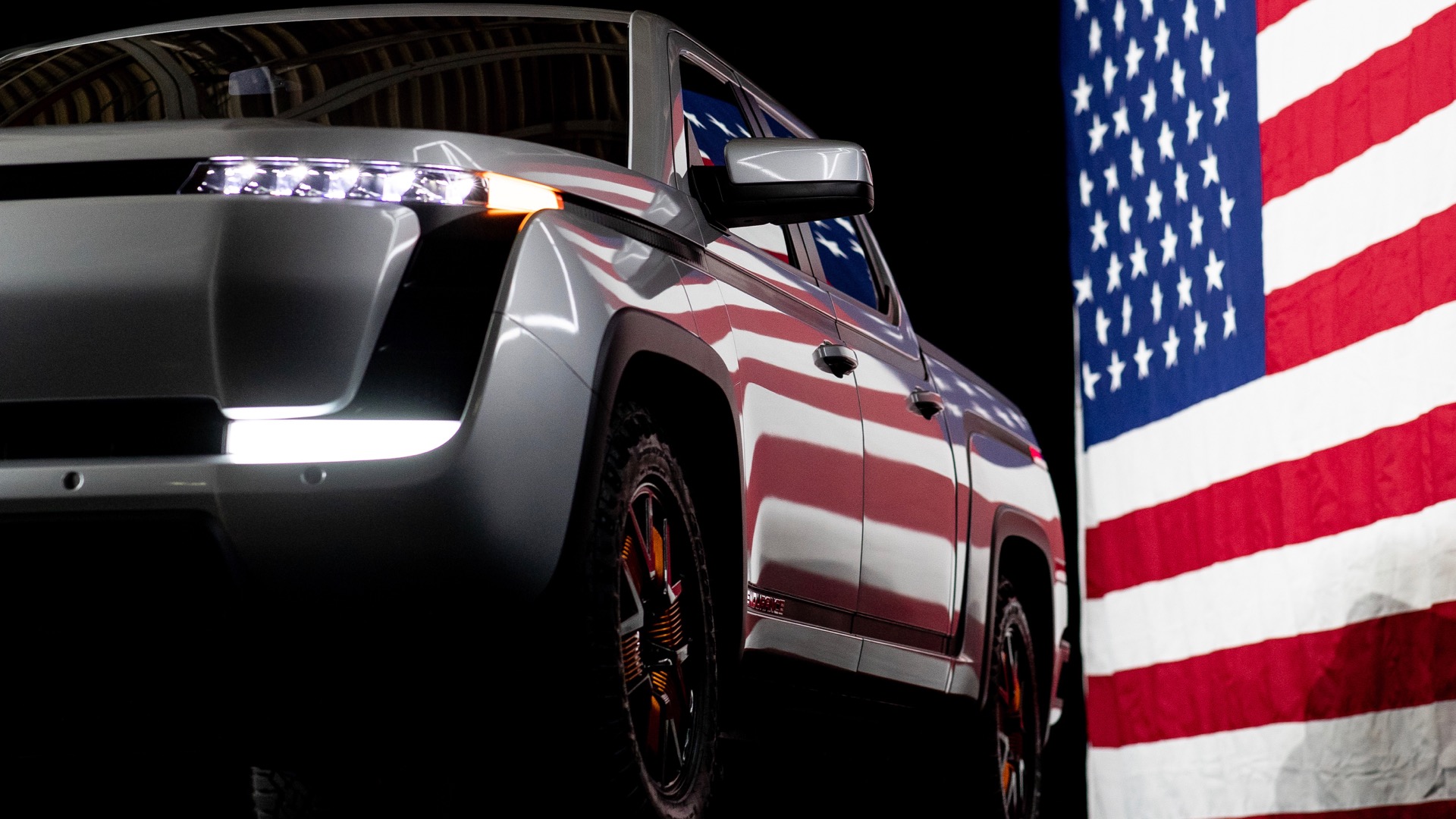 An oil giant is getting in on EV charging at the neighborhood level. Biden is plotting an all-electric, American-made future for the federal government’s fleets. And many pickup shoppers say they’ll consider fully electric—if the price is right. This and more, here at Green Car Reports.

President Biden on Monday announced an executive order that will help replace the federal government’s fleet of vehicles, aiming for all-electric and American made.

Royal Dutch Shell has announced that it will buy the German charging company Ubitricity, which has a particularly strong share of the public-charging market in the UK and is best known for its streetside charging employing lampposts.

According to a new study, 2 in 5 full-size pickup shoppers in the U.S. are considering an electric truck—but the price of the truck might be very important. In all it’s quite a leap, as none of the electric pickups that would be considered are out yet. The study comes from Cox Automotive, which is an investor in Rivian.

And over at Motor Authority, you’ll find some new spy shots of the next-generation Mitsubishi Outlander, to be revealed on February 16. Expect this model to look like a smoothed-over version of the distinctive Engelberg Tourer concept of 2019. Unfortunately, as we’ve reported, while the Outlander will arrive for model year 2022, a new version of the much-loved Outlander Plug-In Hybrid won’t arrive in this more fashionable wrapper until model year 2023.

Adventures in Marketing: BMW Says “OK Boomer” to Its Own Flagship Vehicles

Tesla CEO Accused of Kowtowing to China: A Tale of Two…