Audi and Norway unleash Game of Thrones star on GM, Will Ferrell

Audi is the best-selling electric vehicle brand in Norway.

You didn’t think Audi—and especially its Norwegian operation—would sit idly by as GM and Will Ferrell challenged it in EVs, would you?

For that, Audi turned to “proud Norwegian,” and “Viking among Vikings” Kristofer Hivju, of Game of Thrones to set the record straight.

The ad encourages “not to hate, but to imitate.”

There are a total of three shorts starring Hivju, but the one in which Hivju encounters a globe with a hole allegedly punched by Ferrell strikes this Norwegian as, well, particularly Norwegian.

Norway is a particular point of pride for Audi. According to Norway’s registration data, the E-Tron (SUV and Sportback) was the best-selling model in 2020, at 9,227 units—beating the Tesla Model 3. That's more E-Trons than Audi sold in the U.S. in 2020 (7,202, according to Automotive News). Considering Ferrell's "per capita" start to the GM commercial, it's indeed a bit of an embarrassment for the U.S. 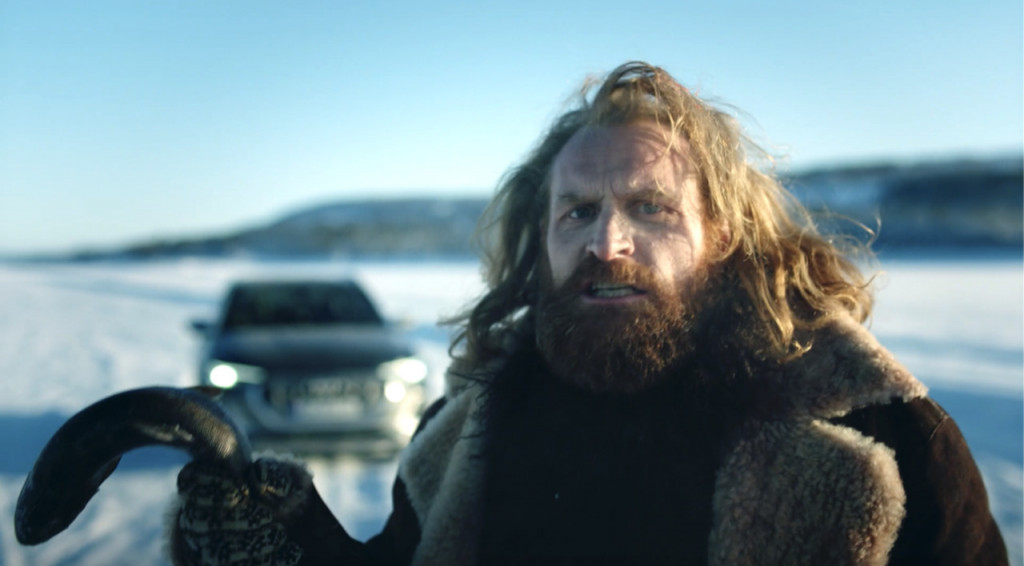 Although this year’s Super Bowl will feature fewer brands pitching electric vehicles than last year, Audi’s clever cutdown (including the two other shorts below) and an unofficial ad for the Porsche Taycan have definitely kept things interesting.

To that this weekend, skål!

How much should I tow with my crossover SUV?