Future Vehicles
On May 1, 2022
Advertisement 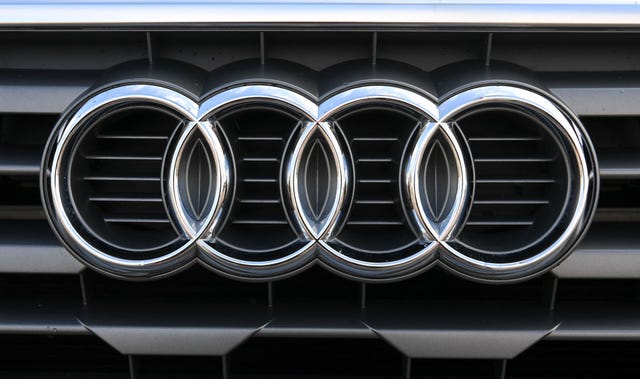 Audi isn’t a name you typically associate with school buses, but the brand is working with Navistar on a new project that is meant to make it safer for cars and school buses to share the road. The partnership aims to use cellular vehicle-to-everything (known as C-V2X) technology to create a line of communication between the German brand’s cars and the drivers of school buses, as well as other vehicles such as ambulances.

Audi’s work with C-V2X technology includes developing tools that inform drivers about the likes of upcoming traffic jams or road work. Now, Audi wants to see a future where drivers are alerted to stopped school buses or emergency vehicles, both of which often come to a stop unexpectedly to pick up or drop off individuals.

The communication in this new deployment is bi-directional, warning drivers of a stopped vehicle around the bend, for example, while also being able to tell school bus drivers that a car is speeding towards their location (thus giving these drivers the option to keep the door shut until the offending vehicle passes by or comes to a stop). At the same time, the school bus or emergency vehicle will send information to the nearby car to alert its driver with visual and audible warnings. Audi and Navistar plan to test vehicles with this specific C-V2X feature on real roads this summer.

Improving school bus safety has been a decades-long project of the Transportation Research Board (TRB), which released a study focusing on how to get children to school more safely way back in 1989. In August 2020, TRB released information that found school buses are relatively safe when compared to other modes of transportation, representing a quarter of the miles traveled by students in the United States but accounting for less than 4 percent of the injuries and 2 percent of fatalities suffered by students.

Meanwhile, Audi reports there are roughly 25,000 school zone injuries and 100 fatalities reported each year. Additionally, the brand shared that in 2019 in the U.S., there were an estimated 17 million stop-arm violations, which is when a driver doesn’t stop even though the stop sign of the school bus is extended.

This isn’t the first time Audi has attempted to test C-V2X technologies in such a manner. In October 2020, the brand announced a project with Applied Information to alert drivers when they enter a school zone or when they are approaching a stopped school bus. Last March, Audi also announced a partnership with Commsignia, Qualcomm, and Spoke—a mobility platform intended to make bicycling safer and more connected—to improve cyclist safety.