Dropped connections. Frustrating interfaces. Intrusive driver-assist systems. Such is the new car experience for many owners. The number of reported problems in the first 90 days of car ownership has never been higher than in the 36-year history of the J.D. Power Initial Quality Survey, the consultancy group announced Tuesday.

As a whole, new car owners reported 180 problems per 100 vehicles, compared to 162 problems in last year’s study. That’s an increase of 11%, which represents a near quadrupling of the last largest year-over-year percentage increase of 3% in 2014. J.D. Power gathered more than 84,000 surveys asking 223 questions to 2022 model-year car owners.

In nearly all of the nine categories, owners reported more problems than in previous years.

“In general, initial quality has shown steady improvement throughout the history of this study, so the decline this year is disappointing—yet understandable,” David Amodeo, director of global automotive at J.D. Power, said in a statement. “Automakers continue to launch vehicles that are more and more technologically complex in an era in which there have been many shortages of critical components to support them.”

Some brands are doing better than others, especially if they haven’t rolled out any new cars in 2022. Buick owners reported the fewest problems of any automaker at 139 per 100 vehicles, falling below the industry average by 41. Dodge followed with 143, then Chevrolet with 147.

Volvo and Chrysler owners reported the most problems in the first 90 days of ownership, with 256 and 265 problems reported per 100 vehicles.

The trend of older models garnering the fewest complaints was bucked by Genesis, however. Hyundai’s luxury brand has rolled out a new model every year, with the 2022 Genesis GV70 now followed by the 2023 Genesis GV60 electric car. Genesis was the best performer among luxury brands, with 156 reported problems per 100 vehicles.

Overall, however, luxury and premium brands performed worse than mainstream brands, which has been a trend since 2016. The reason, in part, is due to the technology rolled out at the top end of the market.

Electric vehicle owners also lodged far more complaints than gas car owners, with an average of 240 complaints per 100 cars, compared to 173 for gas cars. For Tesla owners, the rate drops to 226, and the source of problems shifts from software glitches to manufacturing issues.

All the new technology included in electric cars increases the probability of something going wrong.

“Where EVs struggle is with everything manufacturers are throwing into them,” Amodeo said, citing the downside of innovation. 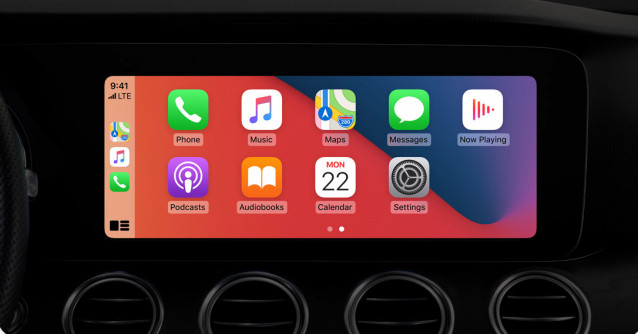 The most frequent problem reported across the industry regardless of powertrain type or brand cachet related to smartphone connectivity. Dropped connections with Apple CarPlay was the number one problem, as Android Auto complaints leveled off from last year. Further, the number of reported problems with wireless Apple CarPlay increased as well, due to the feature being offered in more cars.

“We expect with wireless penetration increasing, this problem may get worse in the future,” Amodeo said in an interview.

The one bright spot this year was the number of problems with voice recognition decreased. Maybe automakers are listening to owners after all.