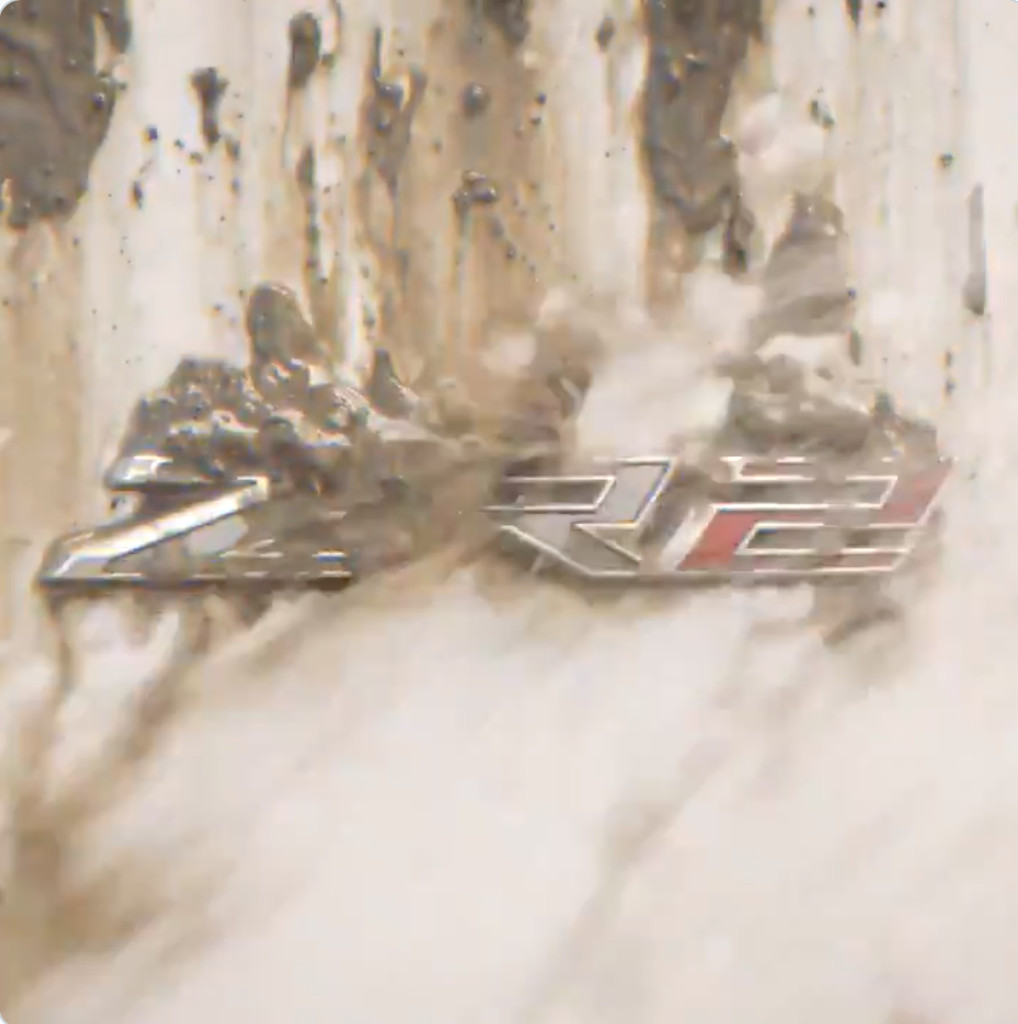 The 2022 Chevrolet Silverado pickup truck will get an off-road ready ZR2 model for its mid-cycle refresh, according to Chevy tweets posted today.

Celebrating those who love the mud. Tune in this fall to see what's new from #Silverado. pic.twitter.com/MUYoEUyBZa

The ZR2 won't match up to the 2021 Ford F-150 Raptor and 2021 Ram 1500 TRX, but should align with Ford's Tremor series and the Ram Rebel. Chevy didn't disclose any details except for its fall debut, but the trim line first graced the Chevy Colorado mid-size pickup truck for 2017.

In the 2021 Colorado, the ZR2 adds front and rear locking differentials, Multimatic's spool-valve adaptive dampers, a 2.0-inch lift, and 3.5-inch wider track. On the Colorado, ZR2 only comes with a crew cab with short bed or extended cab with a long bed. It's offered with either a 3.6-liter V-6 with an 8-speed automatic transmission or 2.8-liter turbodiesel inline-4 with a 6-speed automatic and standard four-wheel drive. It can be had with the Bison off-road package.

The Silverado has more bed configurations and powertrain choices than the Colorado, but it's reasonable to expect the Silverado ZR2 to be offered with one of the V-8s and the 3.0-liter turbodiesel inline-6. We also expect front and rear lockers, larger mud-terrain tires, better approach and departure angles, and additional skid plates. The ZR2 tops the Colorado's lineup, but will likely slot between the Trail Boss and LTZ trims on the Silverado.

The ZR2 should headline updates to the 2022 Silverado, which could also benefit from an ungraded interior when it's announced later this year.

Invest in the Right CRM